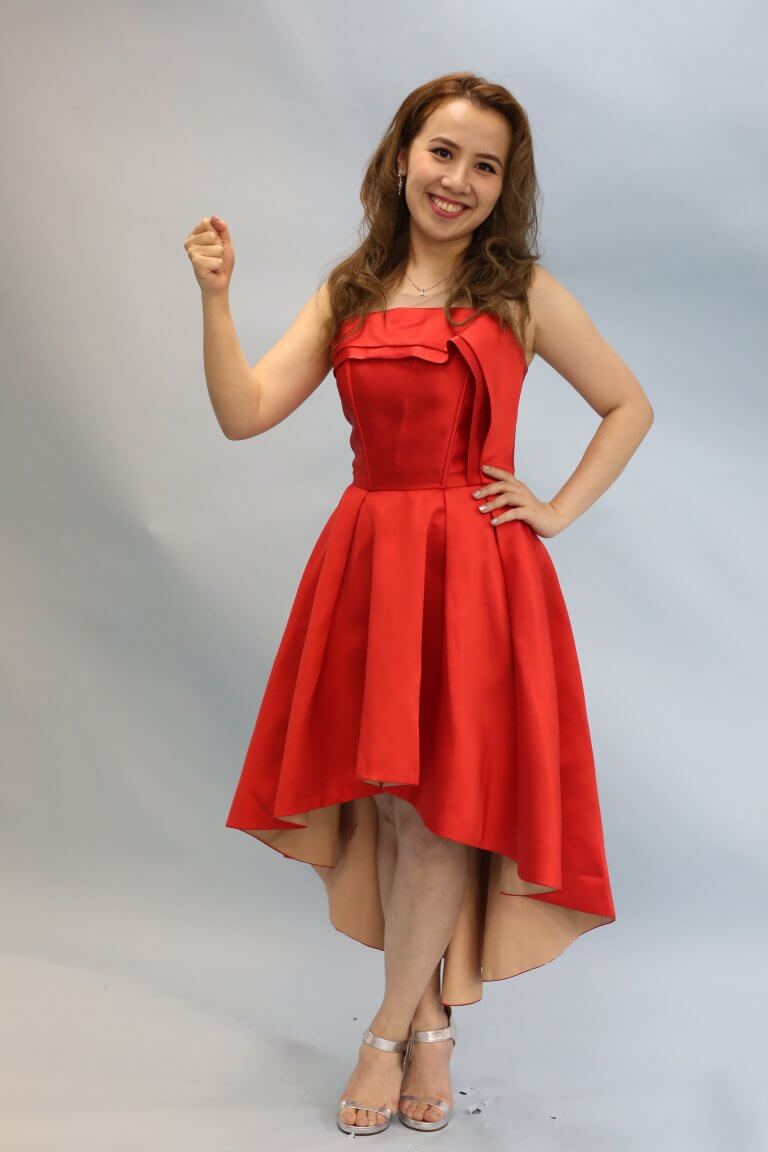 Jarita Wan graduated from the Music Department of The Chinese University of Hong Kong and obtained a Master’s degree in Creative Writing from The University of Hong Kong. She made her musical début in Actors’ Family’s The Passage Beyond in 2009 to critical acclaim, and she has since toured many times with the production in Hong Kong, Macao and Guangzhou over the years, including the The Passage Beyond in Concert with the Hong Kong Sinfonietta in 2014 and 2016.

Apart from stage performances, Jarita Wan has also participated in the Guangzhou television series The Best Is Yet To Come (Season 4) as supporting actress, recorded the Cantonese theme song for the 3D movie Monster Hunt, and was voice artist for leading roles in animated movies including SING, The Ice Age 4 and 5, Cinderella, The LEGO Movie, Smurf 2, Mirror Mirror and The Lorax. She has also recorded commercial themes for brands including Merci Chocolate and Trolli Candy.