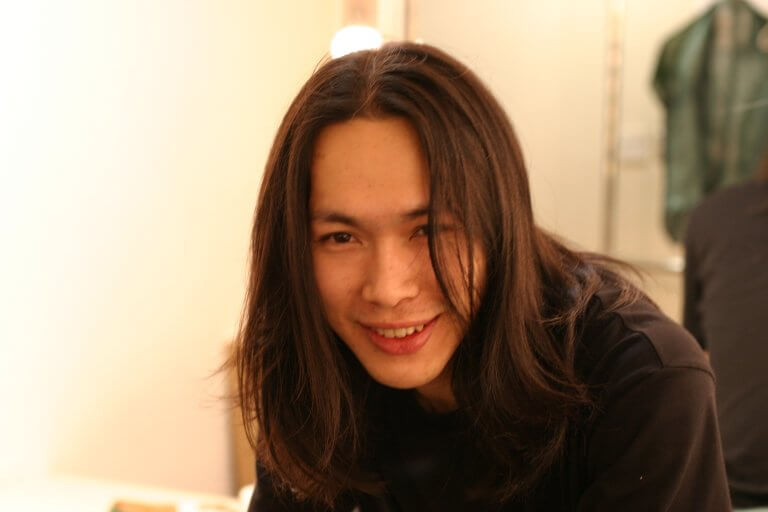 “Maestra Yip and the HKS brought liveliness and precision in their performance.”  Bachtrack.com