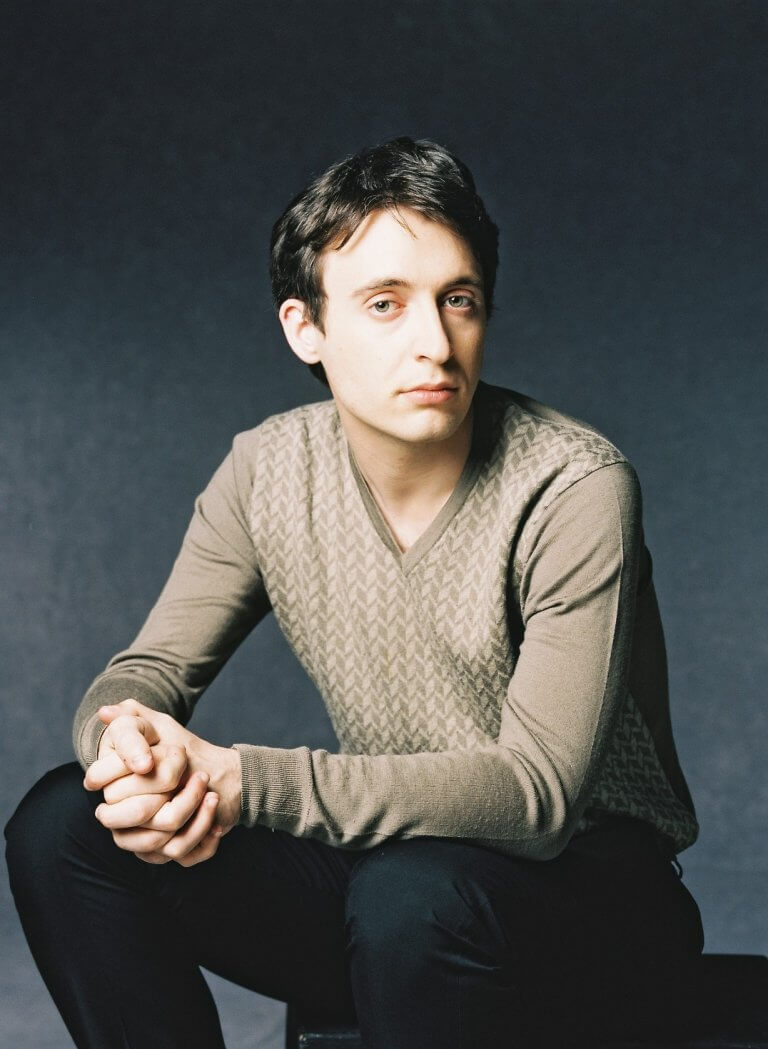 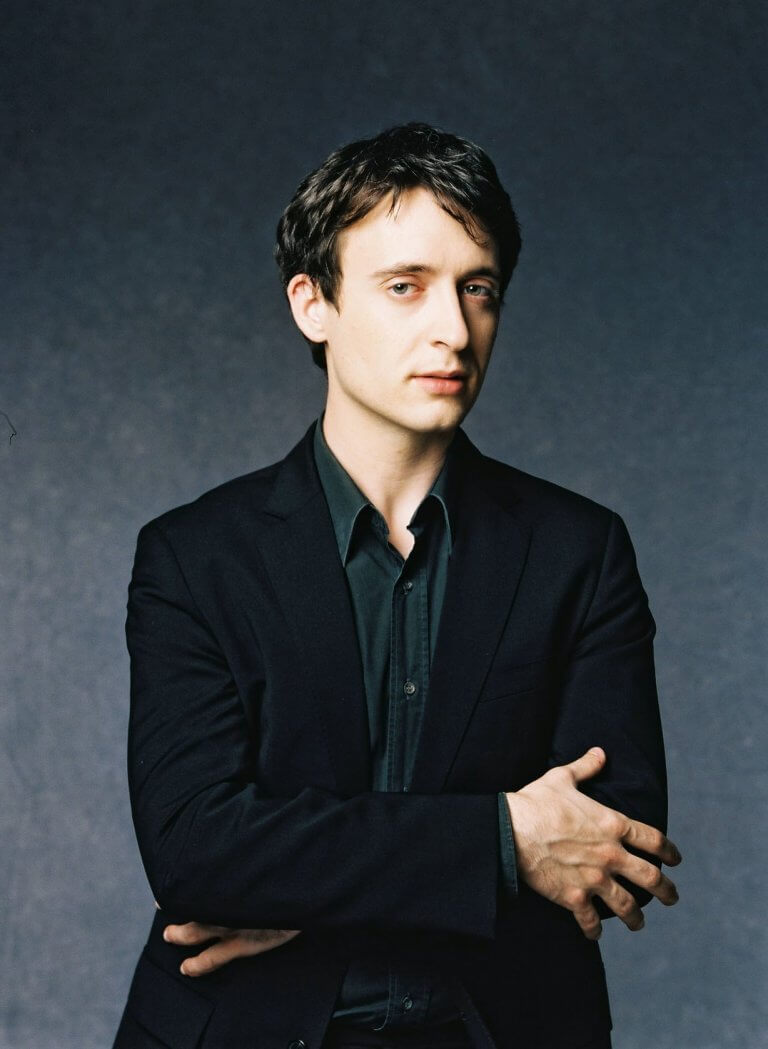 Jean-Frédéric Neuburger has rapidly established himself as one of the most gifted musicians of his generation. Having discovered music at the age of 8, he received a musical education in piano, composition and organ before joining the Conservatoire National Supérieur de Musique et de Danse de Paris and studying composition in Geneva with Michael Jarrell.

Neuburger is an admired interpreter of a broad repertoire, ranging from Bach to composers of the 21st century. He performs with the world’s most prestigious orchestras including New York Philharmonic, San Francisco Symphony, Philadelphia Orchestra, London Philharmonic, Orchestre de Paris, Orchestre Philharmonique de Radio France, Bamberg Symphony and NHK Symphony Orchestra with such conductors as Lorin Maazel, Christoph von Dohnányi, Michael Tilson Thomas, Jonathan Nott, Osmo Vänskä and Pierre Boulez, with whom he also worked closely on the composer’s Second Piano Sonata. Highlights of the 2018/2019 season include collaboration with Slovenian Philharmonic Orchestra and an opening concert at La Scala Paris.

As a chamber musician, Neuburger performs with Renaud Capuçon, Bertrand Chamayou, the Modigliani and Ébène Quartets. In 2014, the Louvre Auditorium featured him in a series of 7 concerts.

Neuburger devotes a significant part of his musical journey to contemporary music, and has played the world première of works by Bruno Mantovani, Philipp Maintz, Yves Chauris and Philippe Manoury.

He has released many recordings on Mirare records which received great acclaim from French and international critics.

As a composer, Neuburger premiered his work Aube in 2015 under the baton of Christoph von Dohnányi, and Plein Ciel in 2017 at the Lincoln Center in New York.

Since 2009, Neuburger has taught the piano accompaniment class at the Conservatoire National Supérieur de Musique et de Danse de Paris. He was awarded the Nadia and Lili Boulanger Prize by the Académie des Beaux-Arts in 2010.