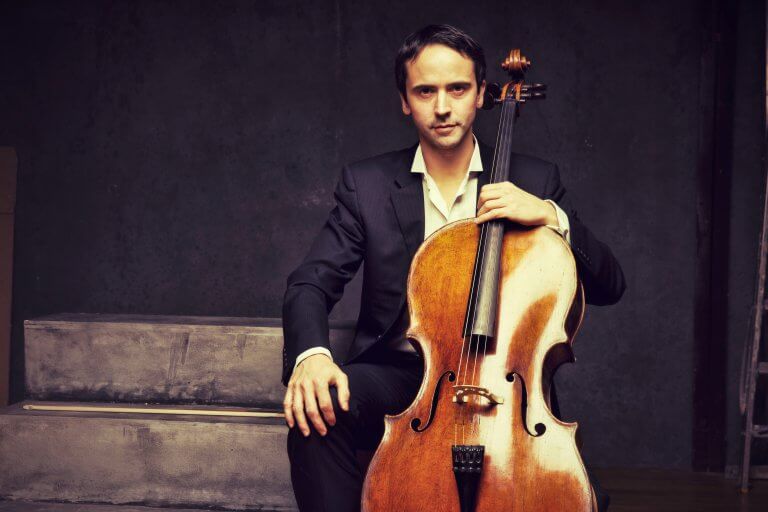 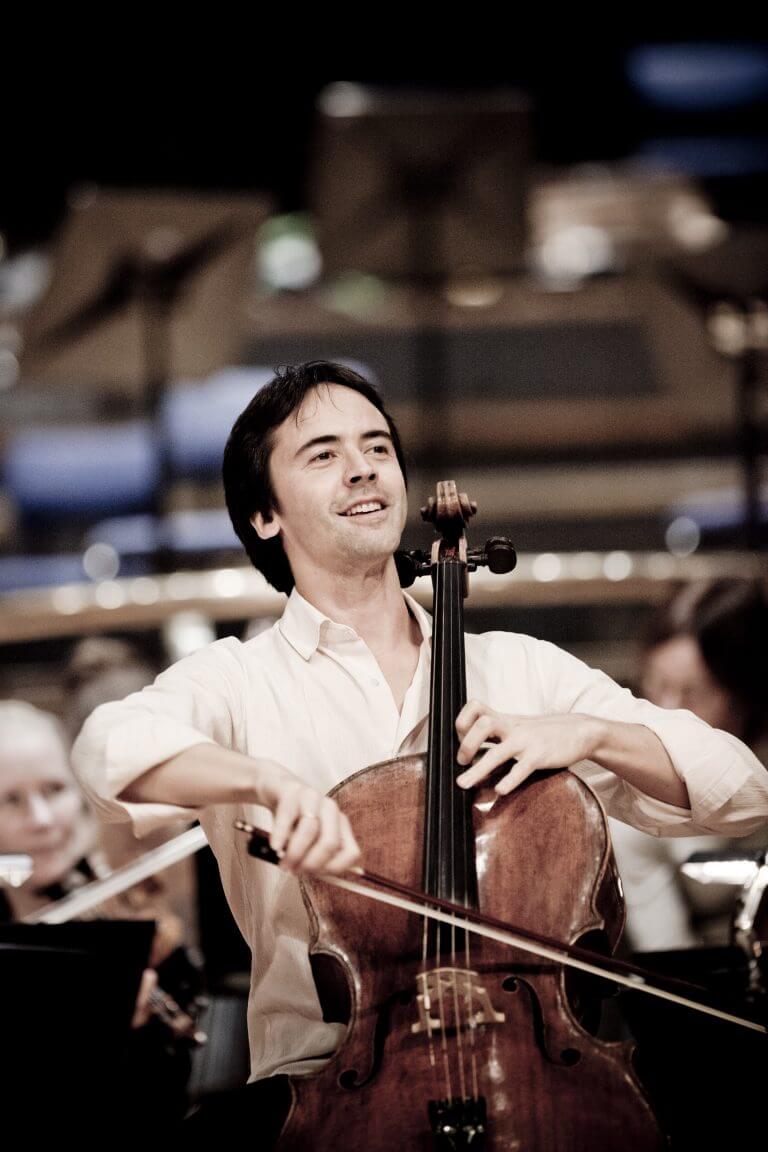 Curiosity, diversity and a firm focus on the music itself characterise the artistic work of Jean-Guihen Queyras. Whether on stage or on record, one experiences an artist dedicated completely and passionately to the music, whose humble and unpretentious treatment of the score reflects its clear, undistorted essence. The inner motivations of composer, performer and audience must all be in tune with one another in order to bring about an outstanding concert experience: Jean-Guihen Queyras learnt this interpretative approach from Pierre Boulez, with whom he established a long artistic partnership. This philosophy, alongside a flawless technique and a clear, engaging tone, also shapes Jean-Guihen Queyras’ approach to every performance and his absolute commitment to the music itself.

His approaches to early music – as in his collaborations with Freiburg Baroque Orchestra, Akademie für Alte Musik Berlin and Concerto Köln – and to contemporary music are equally thorough. He has given world premières of works by, among others, Ivan Fedele, Gilbert Amy, Bruno Mantovani, Michael Jarrell, Johannes-Maria Staud and Thomas Larcher. Conducted by the composer, he recorded Peter Eötvös’ Cello Concerto to mark his 70th birthday in 2014.

Queyras is a founding member of the Arcanto Quartet and forms a celebrated trio with Isabelle Faust and Alexander Melnikov; the latter is, alongside Alexandre Tharaud, a regular accompanist. He has also collaborated with zarb specialists Bijan and Keyvan Chemirani on a Mediterranean programme.

With an impressive discography, Queyras’ recordings of cello concertos by Elgar, Dvořák, Philippe Schoeller and Gilbert Amy have been released to critical acclaim. As part of a Harmonia Mundi project dedicated to Schumann, he has recorded the complete piano trios with Isabelle Faust and Alexander Melnikov as well as the Schumann Cello Concerto with Freiburg Baroque Orchestra under Pablo Heras-Casado. His CD THRACE – Sunday Morning Sessions in collaboration with the Chemirani brothers and Sokratis Sinopoulos, explores the intersections of contemporary music, improvisation and Mediterranean traditions.

Queyras holds a professorship at University of Music Freiburg and is Artistic Director of the “Rencontres Musicales de Haute-Provence” festival in Forcalquier. He plays a 1696 instrument by Gioffredo Cappa, made available to him by the Mécénat Musical Société Générale.