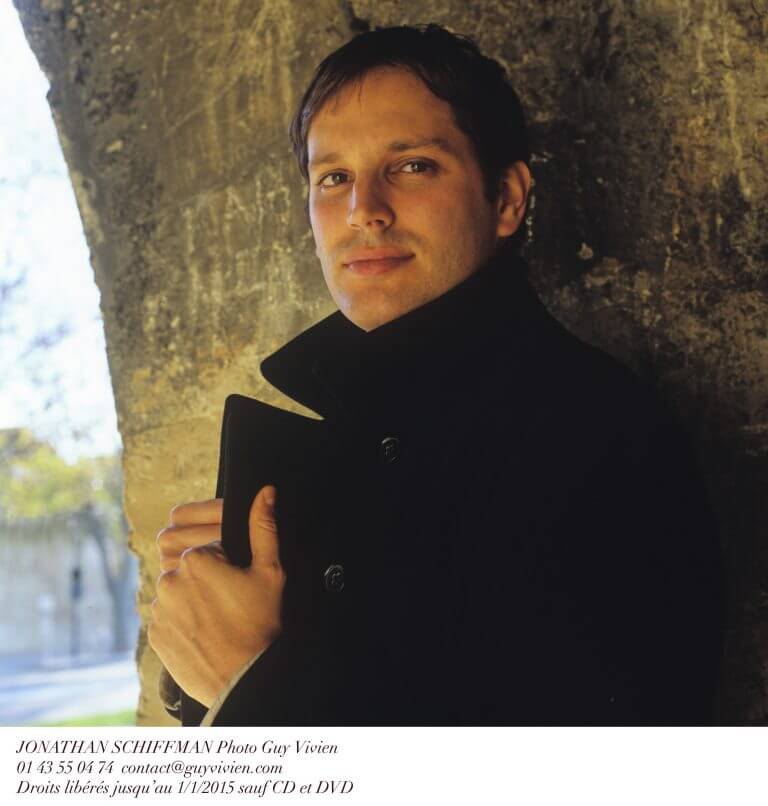 Jonathan Schiffman’s imaginative, fresh and contemporary approach to repertoire and programming has captured the interest of both orchestras and audiences throughout Europe and the USA.

Winner of the First Prize at the 2004 International Competition for Orchestra Conductors “Antonio Pedrotti”, Schiffman was appointed assistant conductor to both Kurt Masur at Orchestre National de France and Iván Fischer at the Budapest Festival Orchestra the same year. From 2007 to 2010, he was Music Director of Orchestre Lyrique de Région Avignon-Provence.

Off the podium, Schiffman gives masterclasses at the Atlantic Music Festival, and lectures on music theory and the philosophy of Schopenhauer. He is also an avid writer and currently working on his first novel.

Born and grew up in New York, Schiffman began studying cello and piano at age five. After graduating from the Yale University, he obtained a Master’s degree in Conducting from The Juilliard School, and relocated to Paris to study composition with Narcis Bonet as a Fulbright Scholar.