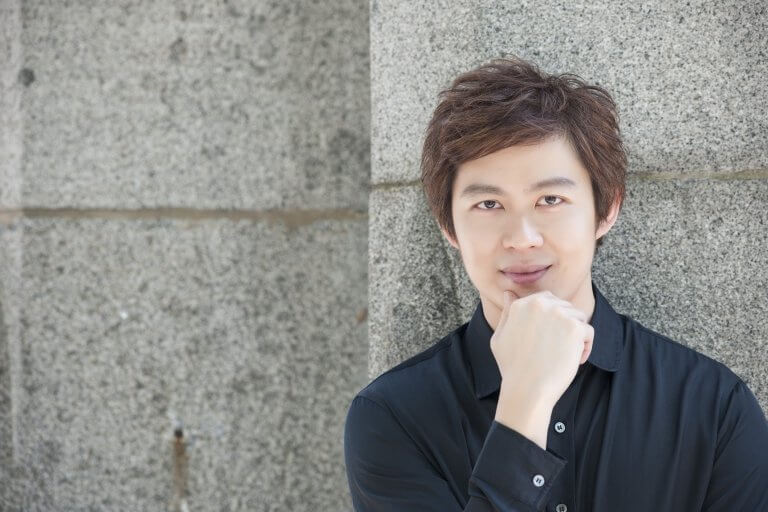 A graduate of The Juilliard School and the Eastman School of Music with High Distinction, Tan was an awardee of numerous scholarships and awards, such as the Singapore Young Artist Award, Bruno Walter Memorial Foundation Award, NAC-Shell Scholarship, and the SSO/MOE Scholarship.

Known as a versatile conductor, Tan is at home with symphonic, operatic and ballet works. His substantial repertoire for opera includes La Traviata, Rigoletto, Der Fliegende Holländer, Lohengrin, Carmen, Don Giovanni, Madama Butterfly, Così Fan Tutte and Turandot, amongst others, and he has served as cover conductor for Christoph Eschenbach and Lorin Maazel. He is equally adept with music for ballet, film and multimedia. For the latter, his extensive repertoire includes Disney’s Fantasia, all of BBC’s Blue Planet Series, West Side Story, Jurassic Park, Harry Potter, James Bond and more. The Singapore première of Bernstein’s Mass, under Tan’s baton, was voted “Best Classical Concert of the Year 2018” by The Straits Times, and for an unprecedented second year, his performance of the opera Don Pasquale won the same accolade in the subsequent year.