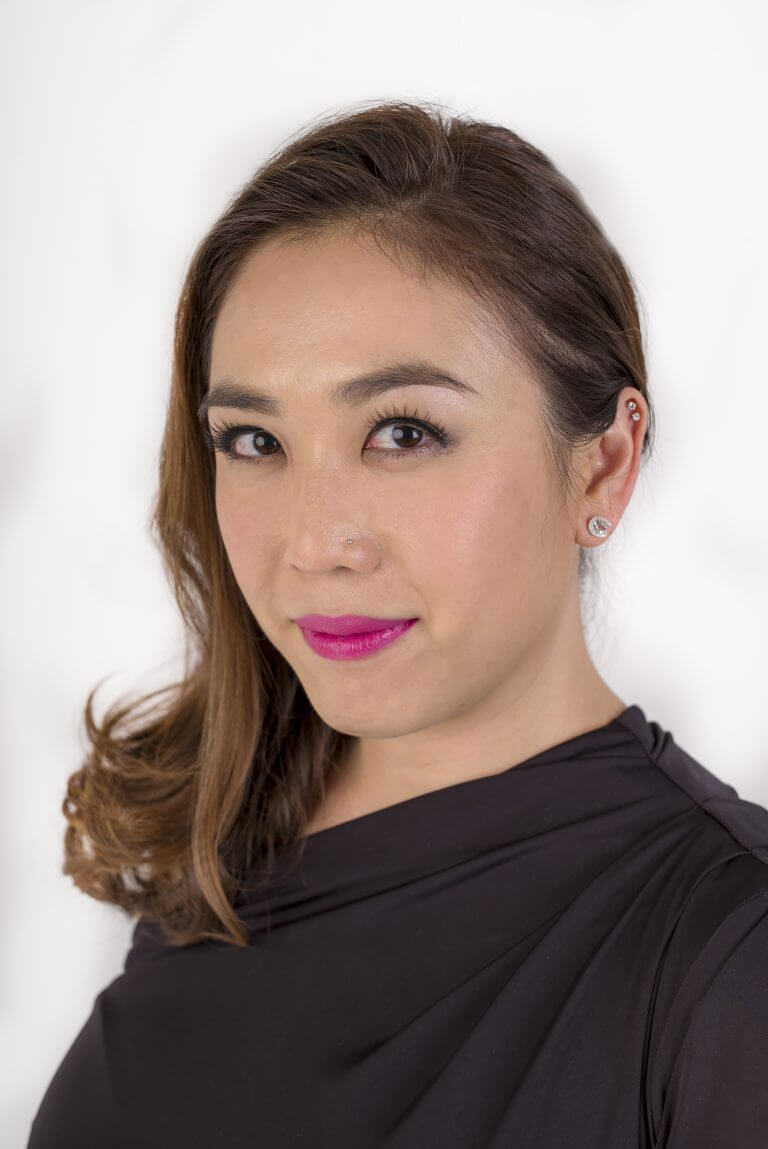 Graduated from Westminster Choir College and Boston University, Joyce Wong was the Third Prize winner at Yokohama International Music Competition 2012. She made her professional début as Barbarina in The Marriage of Figaro, followed by the performance in Albert Herring as Harry at the Intermezzo Young Artist Program. In 2008, she performed alongside world-renowned mezzosoprano Denyce Graves in Werther as Sophie at Le French May Arts Festival. She has also performed in Suor Angelica and was praised by South Florida Classical Review for her “sweetly sung portrayal of Suor Genevieffa”.

Other notable roles Wong has sung include Belle in Beauty and the Beast, Pousette in Manon, Lu Muzhen in Dr Sun Yat-sen and in The Magic Flute, Pamina as well as Papagena (the latter both in Hong Kong and at The National Centre for the Performing Arts in Beijing). She was also a featured soloist in Hong Kong Week at Expo 2010 Shanghai.