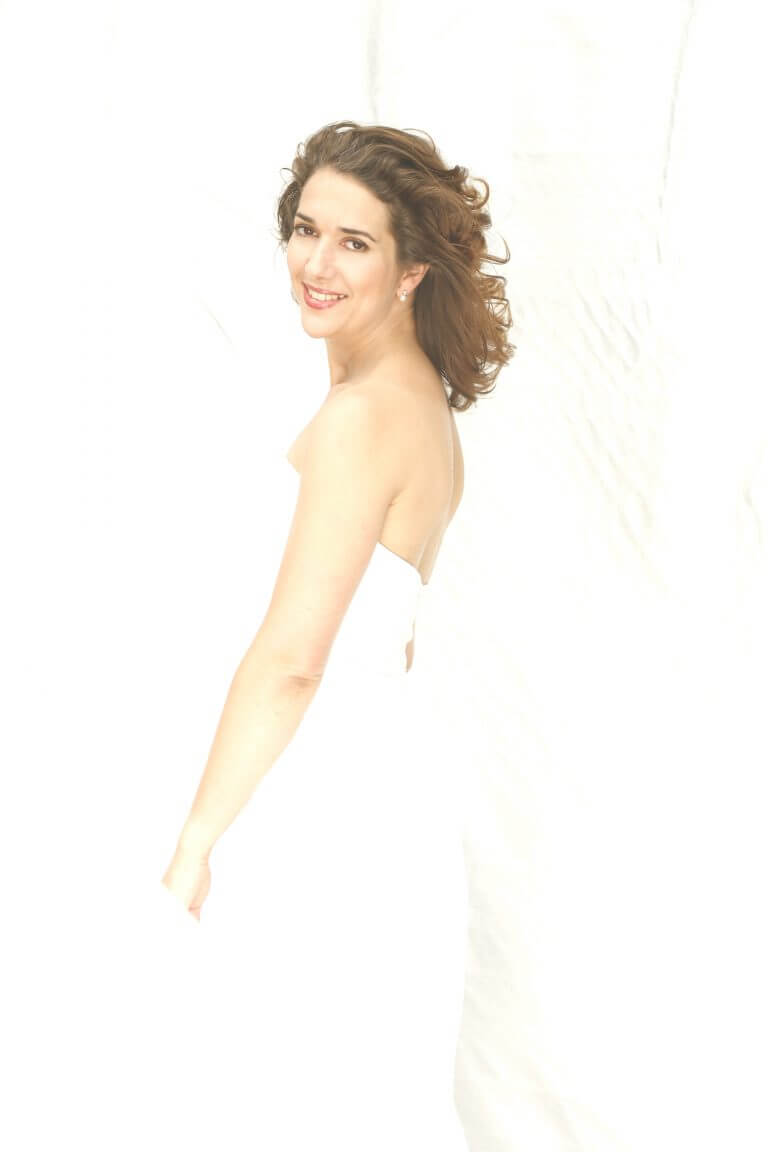 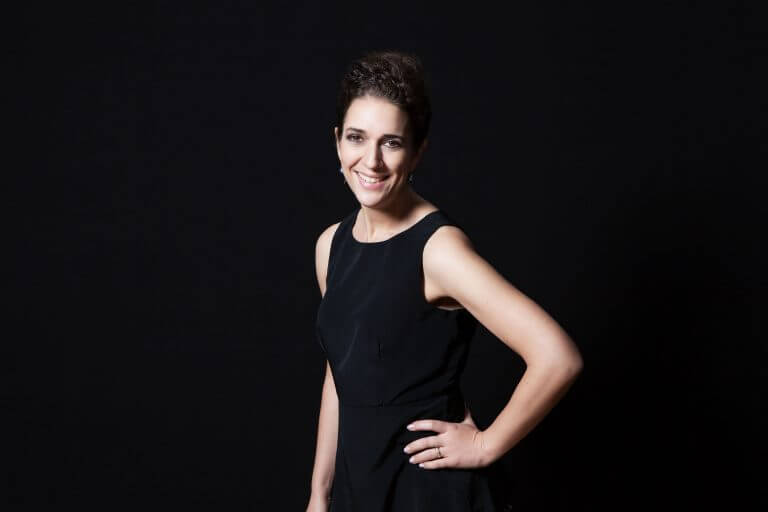 Juliane Banse is an artist of outstanding artistic versatility. She has an extremely broad opera repertoire, having sung roles such as Fiordiligi (Così Fan Tutte), the Countess in Figaro (her début at the Salzburg Festival), Donna Anna (Don Giovanni), Vitellia (La Clemenza di Tito), Genoveva (title role), Tatyana (Eugene Onegin), Arabella (title role), Grete (Der Ferne Klang), and Leonore (Fidelio). She made her US opera début at the Lyrical Opera of Chicago as Rosalinde (Die Fledermaus) and shortly afterwards made her début at Metropolitan Opera New York as Zdenka in Arabella (2014). Last season she had a great success not only for her interpretation of the title role of Grigori Frid’s Tagebuch der Anne Frank at Theater an der Wien, but also when she took over the title role at short notice in the opera by Stefan Braunfels, Jeanne d’Arc, at Opera Cologne and performed in a world première by Manfred Trojahn during the Salzburg Easter Festival.

On the concert stage Banse is also sought after in a wide variety of roles. She has worked with numerous renowned conductors including Lorin Maazel, Riccardo Chailly, Bernard Haitink, Franz Welser-Möst, Mariss Jansons and Zubin Mehta. She also works regularly with Heinz Holliger; her highly celebrated performance as Snow White in the première of the opera of the same name (Schneewittchen) at Zürich Opera is well remembered.

Banse also performs in chamber music concerts, for instance at Schubertíada de Vilabertran, in Oxford, at Elmau (Wagner’s Wesendonck Lieder), in Bremen with a composition by Aribert Reimann dedicated to her, and with Wolfram Rieger as accompanist for the opening of Pierre Boulez Saal in Berlin.

Banse’s CDs have won numerous awards, including two ECHO KLASSIK Awards (Braunfels’s Jeanne d’Arc with Swedish Radio Symphony Orchestra under Manfred Honeck and Mahler’s Symphony No 8 with Tonhalle Orchester Zürich under David Zinman). Further outstanding projects include a collection of opera arias under the title Per Amore with Deutsche Radio Philharmonie, the recording of lieder Tief in der Nacht with Aleksandar Madzar, and the film Hunter’s Bride/Der Freischütz (as Agathe) with London Symphony Orchestra/Daniel Harding.

Born in Southern Germany and grew up in Zürich, Banse took lessons first with Paul Steiner and later with Ruth Rohner at Zürich Opera House, completing her studies under Brigitte Fassbaender and Daphne Evangelatos in Munich. She made her stage début as a 20-year-old in the role of Pamina in Harry Kupfer’s production of The Magic Flute at Komische Oper Berlin.