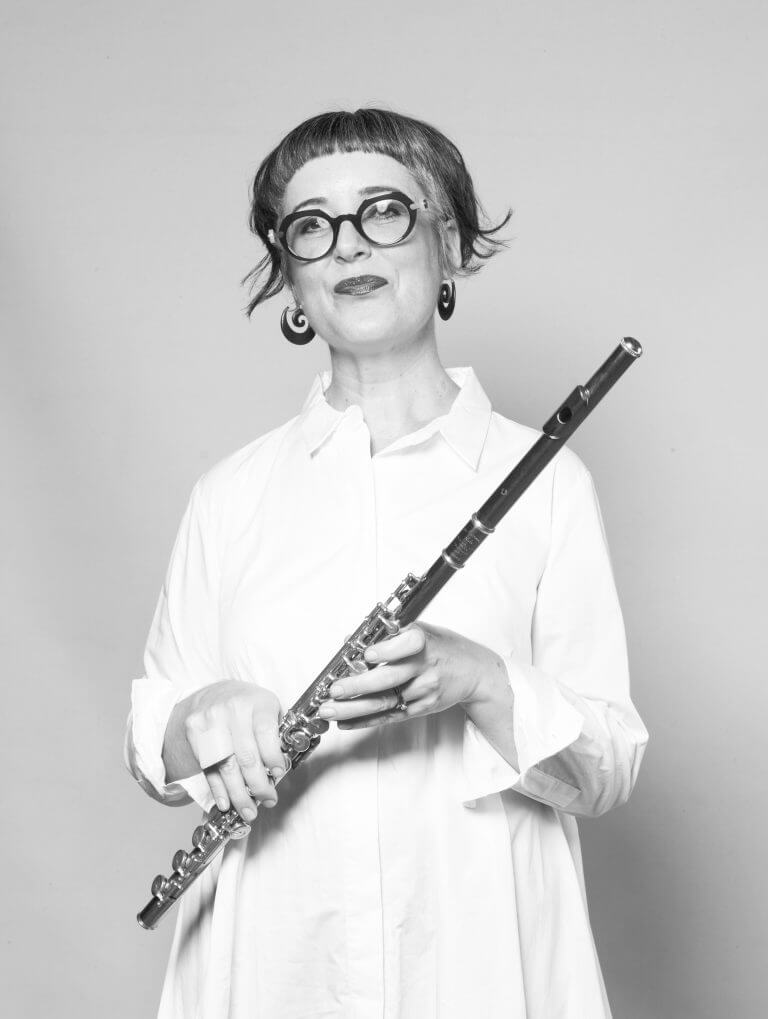 Lamorna Nightingale is a core member of Ensemble Offspring and has been performing with the group since 2007. She appears regularly with the Sydney Symphony Orchestra, the Australian Opera and Ballet Orchestra, and the Australian Chamber Orchestra and as a guest artist with The Song Company, Synergy Percussion, Halcyon and Kammer Ensemble. Lamorna enjoys exploring and disseminating new repertoire for flute and has worked closely with Australian composers Damian Barbeler, James Humberstone and Jane Stanley. She has initiated and performed on two recordings of new Australian flute music Eat Chocolate and Cry and Spirit of the Plains and has created several pedagogical volumes of repertoire for young flute players through her publishing company, Fluteworthy.