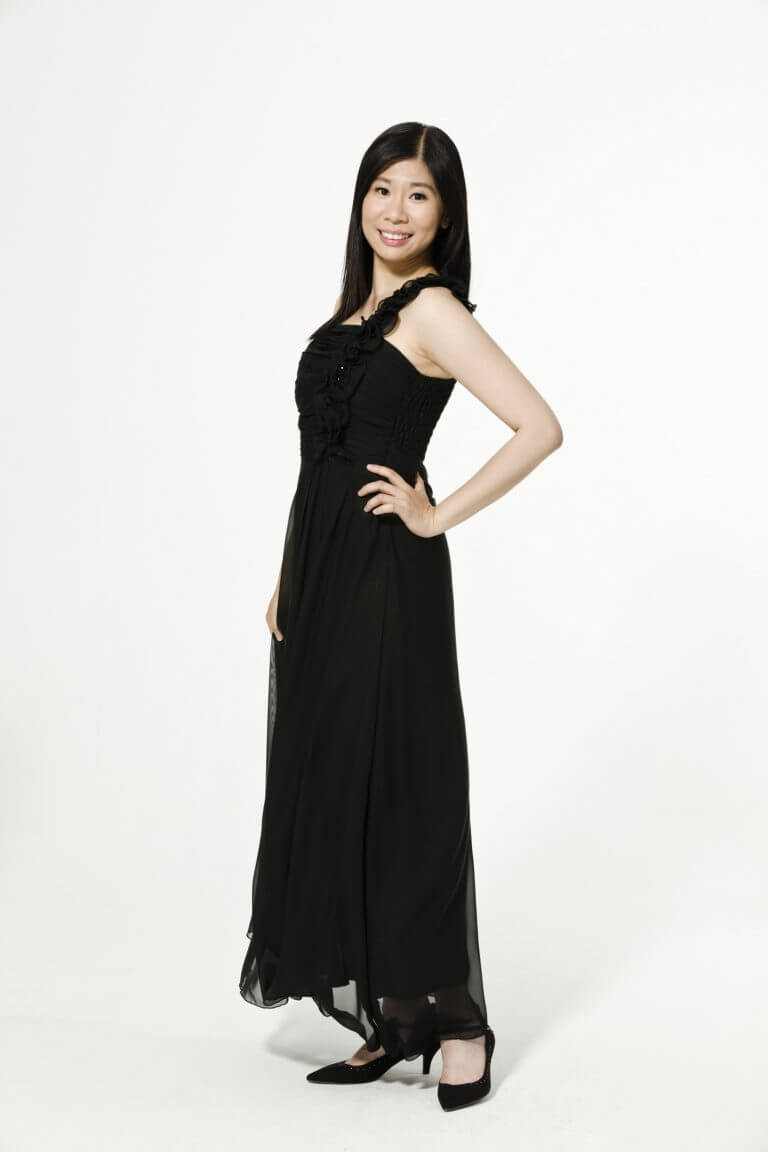 Law Tsz-ying earned a Bachelor of Music degree (Voice Performance and Pedagogy) from Hong Kong Baptist University with first class honours and Outstanding Award in 2012; and a Master’s degree (Vocal Performance) from Royal Holloway, University of London under the tutelage of Elaine Pearce in 2015. She also achieved the LTCL Recital Diploma (Singing) with distinction in 2010 under the guidance of Chan Siu-kwan.

Law was a Choral Scholar of The Choir of Royal Holloway, and performed as a soloist at St Martin-in-the-Fields, St Paul’s Cathedral (London), St George’s Bristol and Chapel Royal, Hampton Court Palace. She has participated in international tours, BBC radio and live TV broadcasts, and two recordings with Hyperion label. She has also performed for the Queen and other British Royal family members at the Buckingham Palace, Royal Albert Hall, and the Magna Carta 800th Anniversary in 2014-2015.