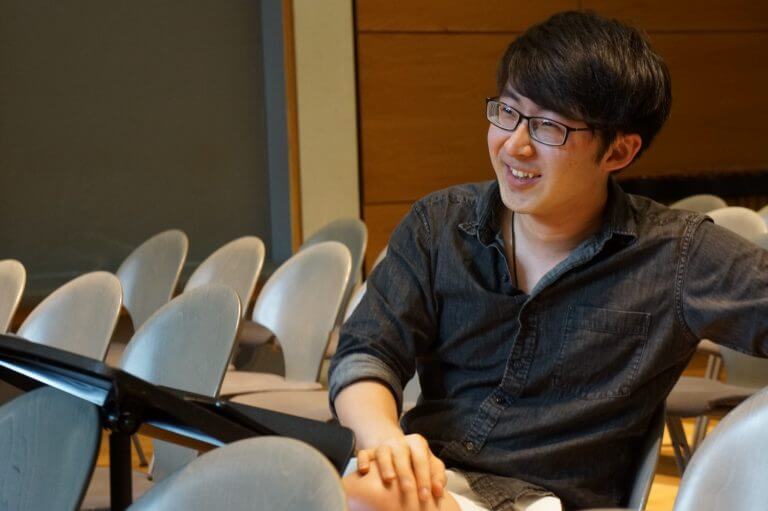 Currently a member of Hong Kong New Music Ensemble, Lee Yi-wei Angus graduated from The Hong Kong Academy for Performing Arts with first class honours in 2014, and from Royal Academy of Music in London with distinction in 2016. He has been a regular freelance musician with Hong Kong Sinfonietta since 2011.

An advocate of new music and also a composer himself, Lee has premiered works by numerous local composers in his capacity as a flautist and a conductor. His identity as a performer-composer has led him to international summer academies for new music, such as Modern Academy with Hong Kong New Music Ensemble (2015 – 2016), London Sinfonietta Academy (2016), IMPULS Akademie with Klangforum Wien (2017), and the renowned Lucerne Festival Academy (2013, 2015 – 2016) where he has worked closely with soloists of Ensemble InterContemporain, as well as conductors including Matthias Pintscher, Alan Gilbert and Susanna Mälkki. He has also performed as a soloist at Pierre Boulez’s 90th birthday celebration concert series and memorial concert in 2015 and 2016 respectively.