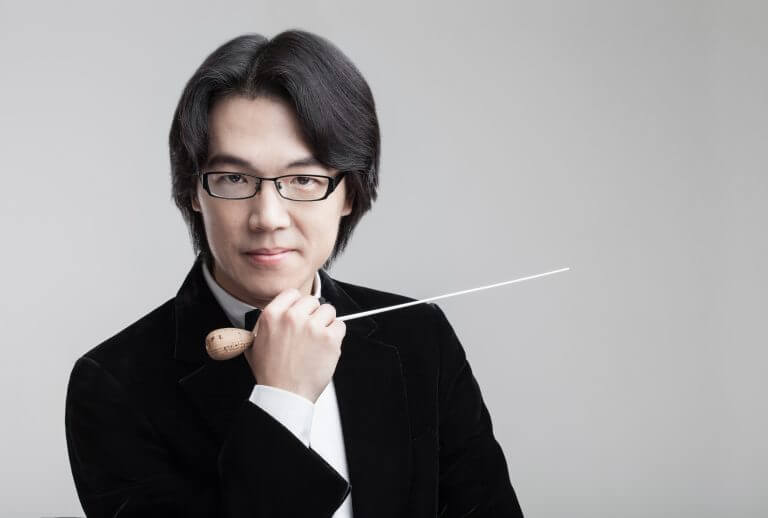 Praised by The Philadelphia Inquirer as “a startling conducting talent”, Lio Kuokman was the winner of the Second Prize (First Prize not awarded), Audience Prize and Orchestra Prize at Evgeny Svetlanov International Conducting Competition 2014 in France. He was also the first Chinese conductor to take up the position of Assistant Conductor of the Philadelphia Orchestra, and is currently serving as the orchestra’s Asia Residency Artistic Advisor and Conductor.

Lio graduated from The Hong Kong Academy for Performing Arts with a degree in Piano Performance with first class honours. He later obtained a Master’s degree from The Juilliard School, followed by diplomas in conducting from Curtis Institute of Music and New England Conservatory of Music. He is also a founding member and the President of Macao Chamber Music Association. In recognition of his contributions to the development of arts and culture, Lio was awarded Certificate of Commendation and Medal of Cultural Merit from the Governments of Hong Kong and Macao in 2012 and 2014 respectively.