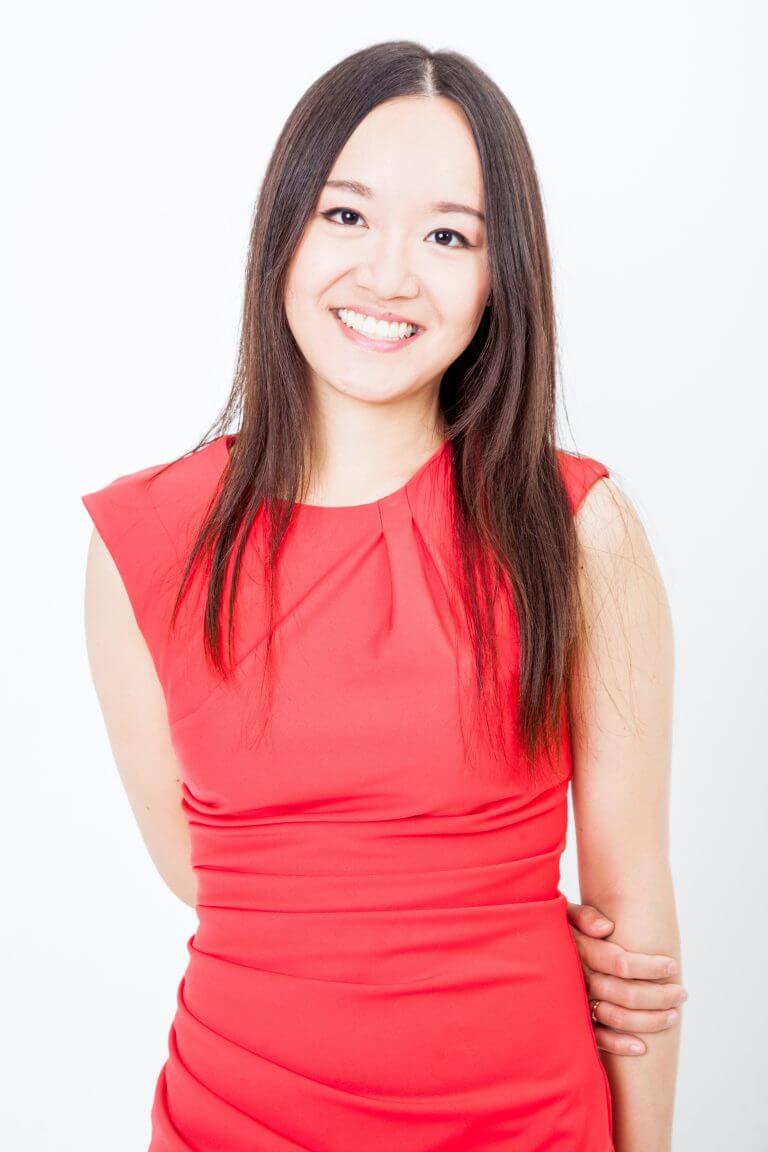 A graduate of the Chinese University of Hong Kong, Dutch National Opera Academy, Conservatory of Amsterdam and Royal College of Music in London, Louise Kwong has won numerous prizes at international competitions. These include First Prizes at Salice d’Oro and Concorso Internazionale Lirico Città Di Iseo in Italy in 2015; Second Prize at the 7th Bell’Arte International Singing Competition in Belgium; and Second Prize, Audience Prize and Best Soprano Prize at the 18th Ferruccio Tagliavini International Singing Competition in Austria. Her operatic roles include Cio-cio-san in Madama Butterfly, Micaela in Carmen, Liù in Turandot, Santuzza in Cavalleria Rusticana, Anna in Anna Bolena, La Contessa in The Marriage of Figaro and Fiordiligi in Così Fan Tutte.

Kwong has been featured in several Hong Kong Arts Festival’s productions, including Hong Kong Odyssey, Chan Hing-yan’s chamber operas Heart of Coral and Datong – The Chinese Utopia, which received its European première in London this July. She has also been invited to perform at festivals such as Grachtenfestival in Amsterdam (Fiordiligi in Così Fan Tutte). She recently made her début at the National Centre for the Performing Arts in Beijing, singing the title role of Rita in The Dawns Here are Quiet.

Kwong received the Young Artist Award (Music) from the Hong Kong Arts Development Council in 2014 and was an awardee of the Secretary for Home Affairs’ Commendation Scheme in 2015.