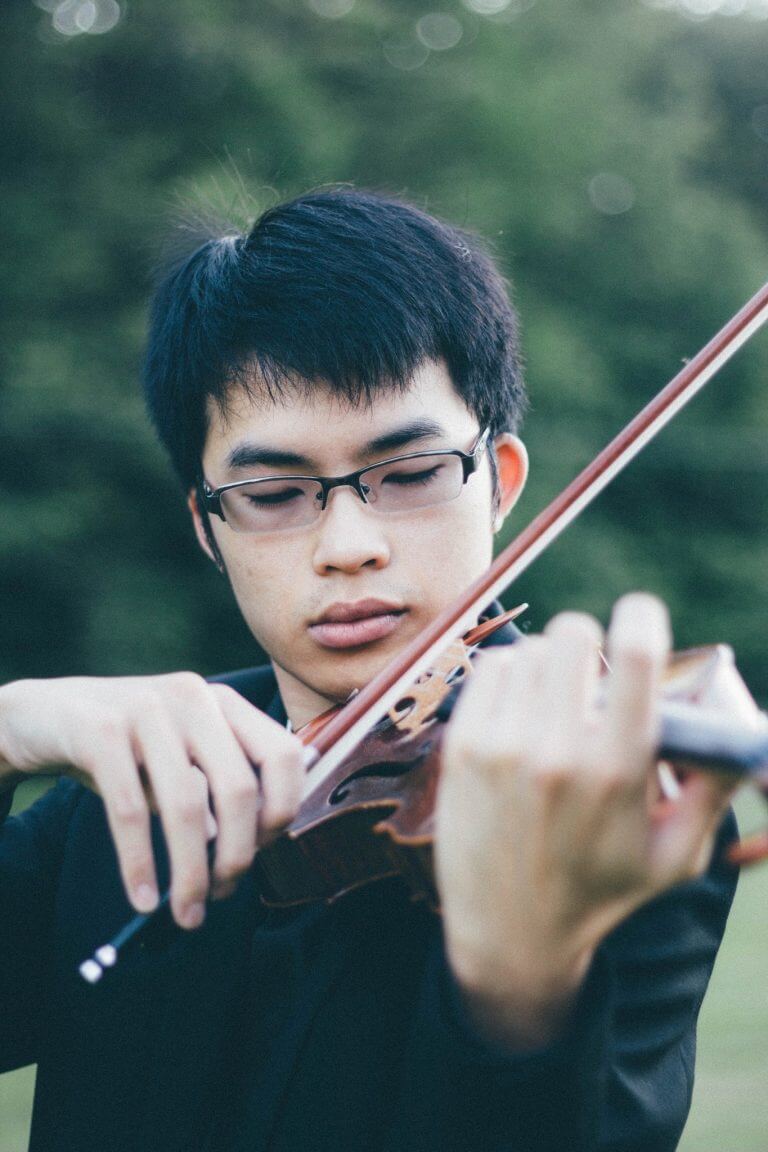 Born in Hong Kong, Luu Cheuk-yin Clement received his early training with Li Wing-shun at Yip’s Children’s Choral and Performing Arts Centre, and had studied with Zheng Shi-sheng, Lin Yao-ji and Dennis Kim. He completed the diploma course at The Hong Kong Academy for Performing Arts under the tutelage of Ivan Chan, and later obtained his undergraduate degree from the Cleveland Institute of Music where he studied with Jaime Laredo. He is currently pursuing a Master’s degree at the Yale School of Music, studying with Syoko Aki.