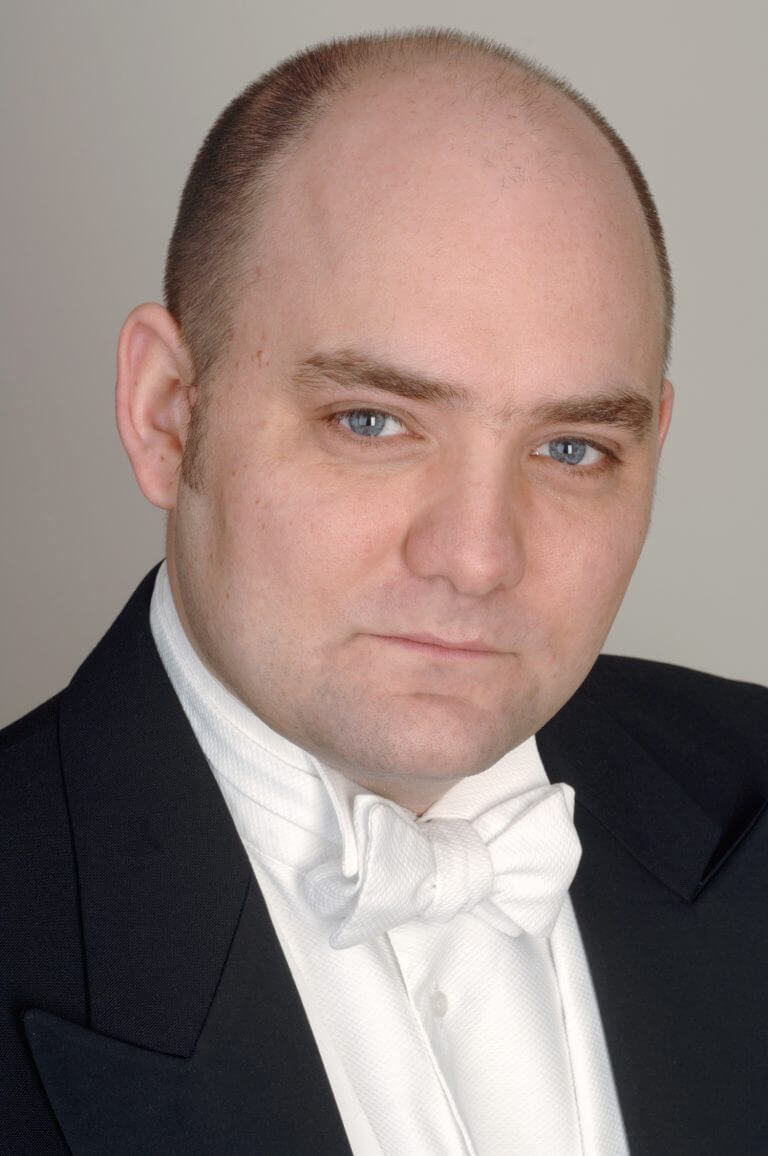 Originally from Tunbridge Wells in Kent, Mark Dobell was a Choral Scholar of Clare College, Cambridge, where he read Classics. He later studied singing as a postgraduate at the Royal Academy of Music, and was awarded the Clifton Prize for the best final recital.

In 2016, Dobell performed Bach’s St Matthew Passion at Westminster Abbey, Handel’s Alexander’s Feast in Uppsala, Sweden, Handel’s Acis and Galatea at Wigmore Hall, Mozart’s Solemn Vespers and Bach’s Mass in B Minor. In 2017, he has performed Bach’s Magnificat around the UK, Monteverdi’s Vespers in Boston and New York for the Handel and Haydn Society, as well as Bach’s St John Passion and Haydn’s Die Jahreszeiten.

Dobell also works with many leading British choirs and consorts including The Cardinall’s Musick, I Fagiolini, Gallicantus and The King’s Consort. He is a member of The Sixteen, The Orlando Consort and the choir of Westminster Abbey.