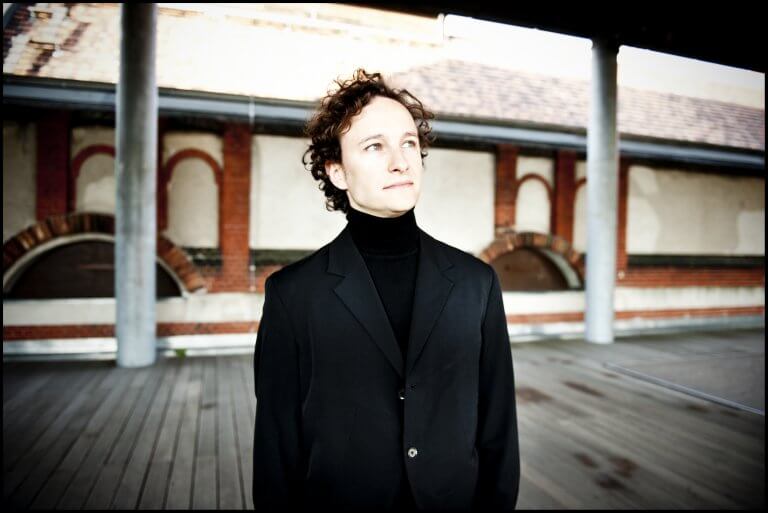 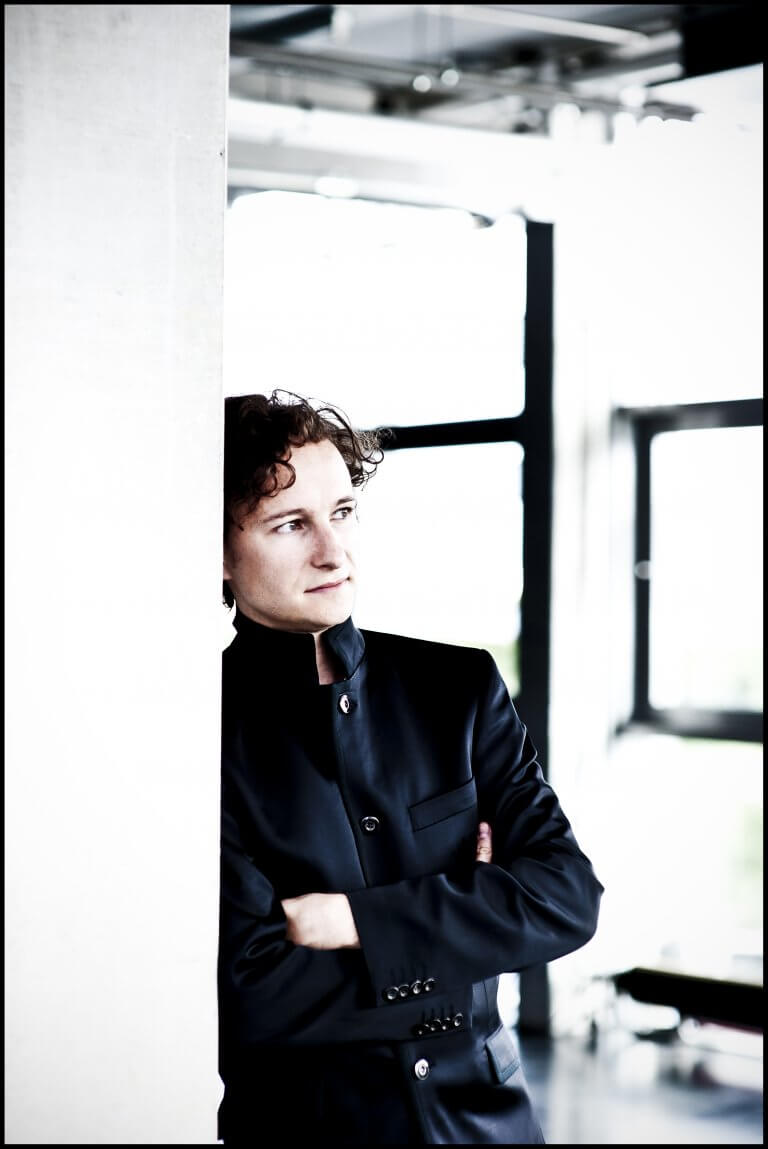 Martin Helmchen has established himself as one of the most exceptional pianists of the younger generation. He performs with such orchestras as the Berlin Philharmonic under Herbert Blomstedt, Vienna Philharmonic under Valery Gergiev, London Philharmonic under Vladimir Jurowski, City of Birmingham Symphony Orchestra and Boston Symphony under Andris Nelsons and New York Philharmonic under Christoph von Dohnányi. He also enjoys collaborations with conductors such as Mark Elder, Edward Gardner, Philippe Herreweghe, Manfred Honeck, Paavo Järvi, Emmanuel Krivine, Christoph Poppen, Michael Sanderling and David Zinman.

His quest for exploring all facets of music-making is born in his passion for chamber music – which was largely ignited in early collaborations with the late cellist Boris Pergamenschikow. Helmchen‘s chamber music partners have included Juliane Banse, Veronika Eberle, Matthias Goerne, Marie-Elisabeth Hecker, Christian Tetzlaff, Antje Weithaas, Carolin Widmann and Frank Peter Zimmermann. He is a regular guest to London’s Wigmore Hall.

Scandinavia is a focus of his 2018/2019 season, which includes a début with Oslo Philharmonic, plus returns to the Danish National Symphony Orchestra and the Royal Stockholm Philharmonic Orchestra. Elsewhere, he makes débuts with Orchestre Symphonique de Montréal, Orchestra Sinfonica Nazionale della Rai in Italy and Orchestre Philharmonique du Luxembourg. Helmchen continues his close cooperation with the Deutsches Symphonie-Orchester Berlin under Andrew Manze, and also returns to the Boston Symphony.

Furthermore, he will embark on his Beethoven Cycle project with Frank Peter Zimmermann, which will span into the 2019/2020 season with the duo featured in London, Berlin, Dresden, Freiburg, Warsaw, Madrid and Bilbao. To round off the season, he will tour with Sabine Meyer and her wind ensemble.

Born in Berlin in 1982 and a former student of Galina Iwanzowa, Helmchen continued his studies with Arie Vardi at the Hochschule für Musik Hannover. His other mentors include William Grant Naboré and Alfred Brendel. He won the Clara Haskil International Piano Competition in 2001 and was awarded the Credit Suisse Young Artist Award in 2006. Since 2010, he has been an Associate Professor of Chamber Music at the Kronberg Academy.