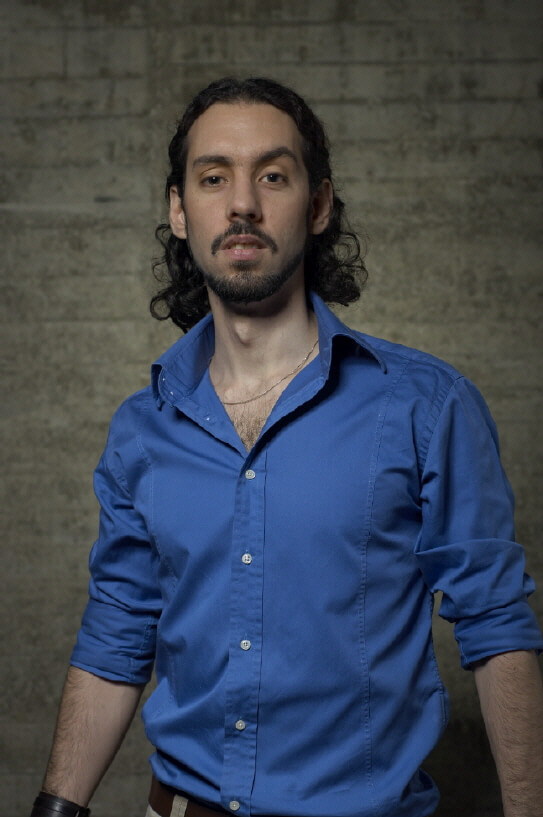 Argentinian baritone Matias Tosi enjoyed great success singing as the four Devils in The Tales of Hoffmann with Stadttheater Regensburg in 2007. In 2011 he started his career in Italy and performed La Traviata at Teatro Carlo Felice Genova and Don Giovanni at the Teatro Massimo of Palermo. In 2013 he made his début of Verdi repertoire after an audition to Riccardo Muti’s Ravenna Festival. Guided by the renowned maestro, Tosi appeared as Iago in Otello, followed by Renato in Un Ballo in Maschera at Theater Heidelberg, as well as both Don Carlo di Vargas and Melitone in La Forza del Destino at Oper Köln.

In 2014 he became a member of Hessisches Staatstheater Wiesbaden. He was also a regular guest at Aalto Theater Essen as Escamillo in Carmen, Mustafa in L’Italiana in Algeri and Figaro in The Marriage of Figaro; at the Savonlinna Opera Festival as Angelotti in Tosca, Oscar Wilde in Free Will and Heerufer in Lohengrin.