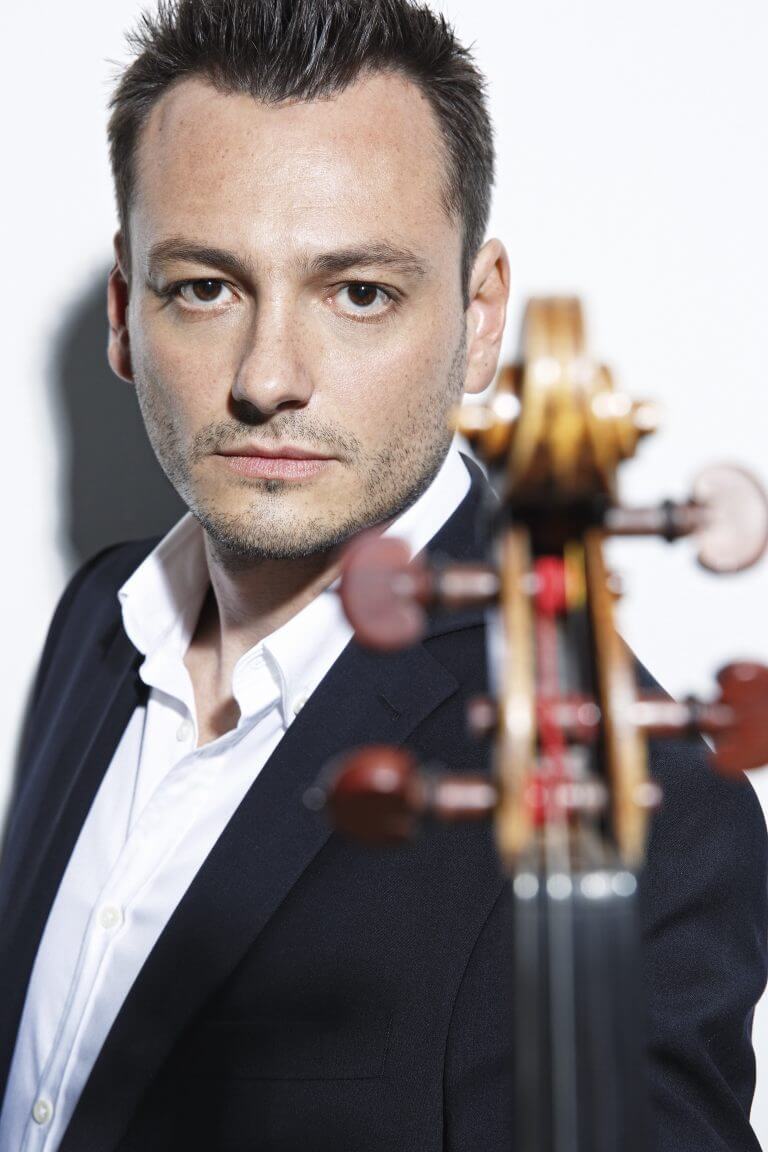 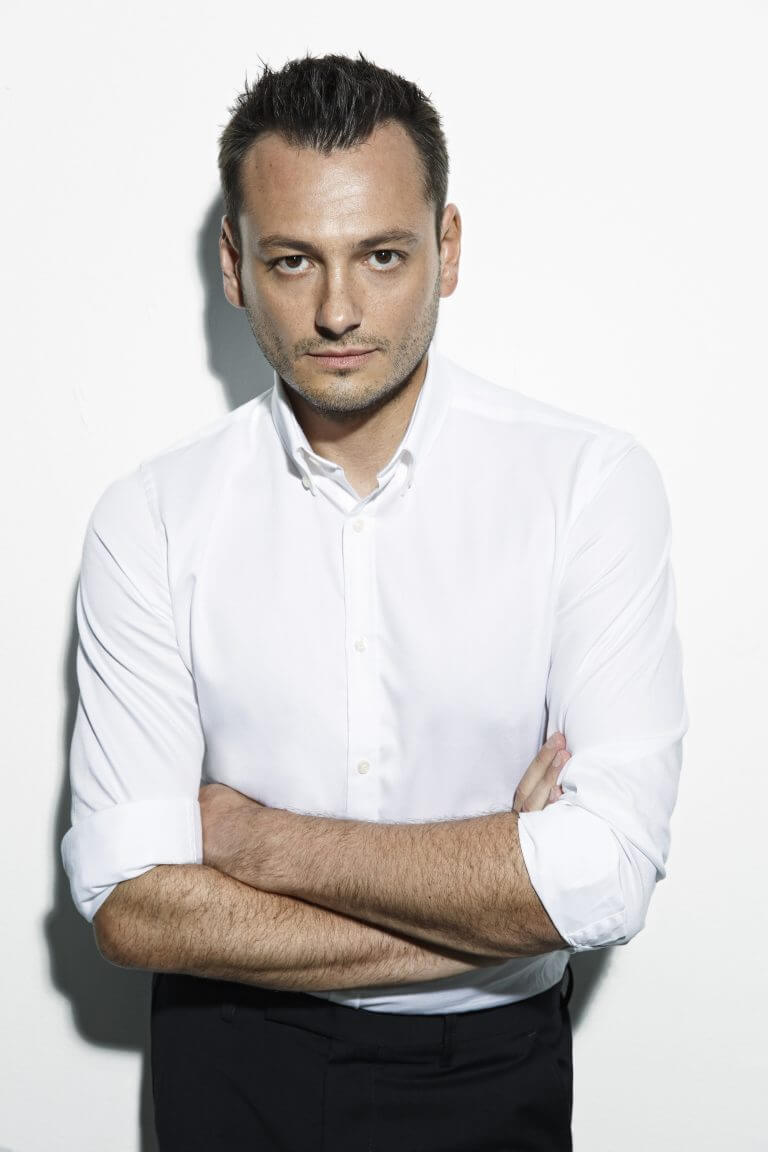 Award-winning Ukrainian-British violist and conductor Maxim Rysanov has established himself as one of the world’s most vibrant and charismatic musicians. As a violist, he is principally known as a frequent guest of the crème of the international music scene, such as BBC Last Night of the Proms and the Edinburgh, Salzburg and Verbier Festivals. He now combines viola performance with a thriving career as a conductor.

Rysanov’s recordings have gained numerous award nominations including Gramophone’s Editor’s Choice, ECHO KLASSIK, International Classical Music Awards and the Grammy Awards. In June 2017, his CD featuring music by and inspired by Schubert was released on Onyx, and it was listed as Classic FM’s Best New Recordings, KDFC Album of the Week and KUSC Album of the Week. Rysanov is a recipient of various awards, including Gramophone’s “Young Artist of the Year Award” and the BBC Radio 3 New Generation Award. He is also a prizewinner at the Geneva, Lionel Tertis and Valentino Bucchi Competitions.

Originally from the Ukraine and currently based in London, Rysanov studied viola with Maria Sitkovskaya in Moscow and John Glickman at the Guildhall School of Music and Drama. He studied conducting with Alan Hazeldine at the Guildhall, and has taken part in several masterclasses with Gennady Rozhdestvensky, Jorma Panula and Oleg Caetani.

Rysanov plays on a Giuseppe Guadagnini (1780) on extended loan from the Elise Mathilde Foundation.