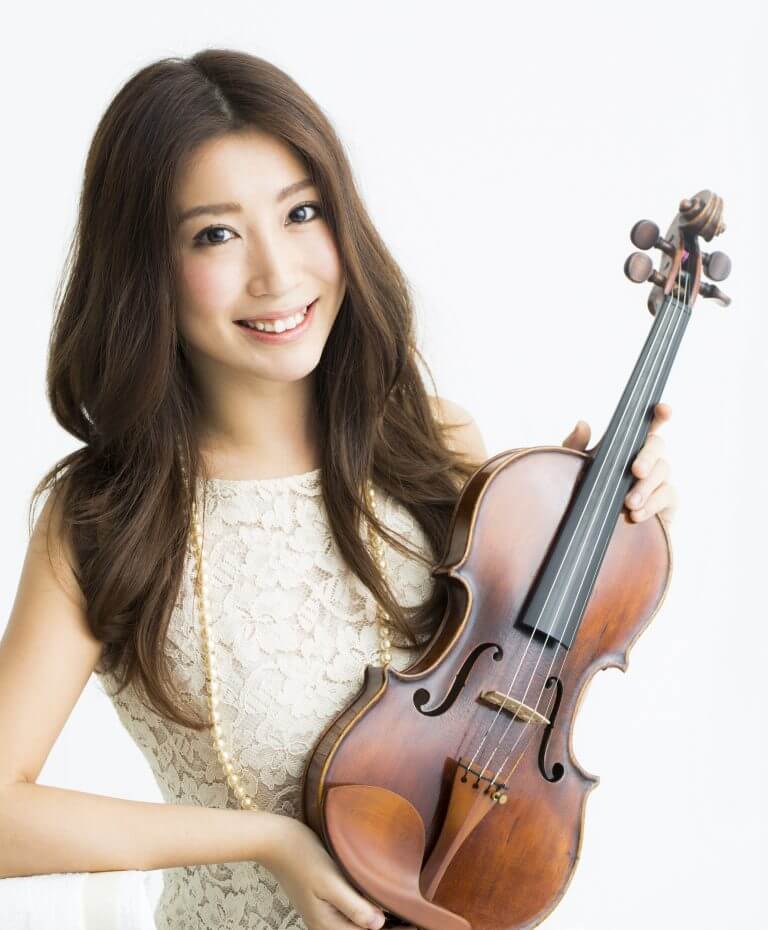 In 2004, Kishima’s performance with the Russian National Philharmonic and Vladimir Spivakov was lauded by a Russian newspaper, which said “It’s no wonder the great Mstislav Rostropovich calls her ‘the world’s best young violinist’. She awed the audience with her superb technique and mature understanding of the music”. The following year, Kishima performed with Orchestra dell’Accademia Nazionale di Santa Cecilia and Rostropovich, National Symphony Orchestra of USA, London Symphony Orchestra and Symphonieorchester des Bayerischen Rundfunks. She was highly praised by Frankfurter Allgemeine Zeitung: “She was made known to the world by Rostropovich in the same way that Karajan made Anne-Sofie Mutter famous and Maazel made Hilary Hahn famous”.

Kishima has participated in several recordings thus far. On the strong recommendation of Vladimir Ashkenazy, who was then Music Director of NHK Symphony Orchestra, she recorded Tzigane with the orchestra on the album Ravel: Orchestral Works. She has also released two solo albums Chaconne and Rise. Her performance at Progetto Martha Argerich in Lugano in 2015 was included in the live recording Argerich & Friends, released on Warner Music in May 2016.

Currently based in Paris and Cologne, Kishima performs frequently in Europe. Recent highlights include performances at Progetto Martha Argerich in Lugano, as well as concerts with Saito Kinen Orchestra and Mito Chamber Orchestra.

Kishima has studied with Izumi Hayashi, Kazuyo Togami, Toshiya Eto, Dorothy DeLay, Masao Kawasaki, Machie Oguri and Chihiro Kudo, among others. In 2002, she received a fellowship for overseas study from the Japanese Ministry of Culture. She also participated in the Seiji Ozawa International Academy in Switzerland in 2008 and 2009. In 2012, Kishima graduated with top grade from Hochschule für Musik in Cologne, where she studied with Zakhar Bron. In 2015, she graduated at the top of her class from the graduate school of Hochschule fur Musik, with all professors awarding her highest grades, and received Germany’s national qualification for musicians.