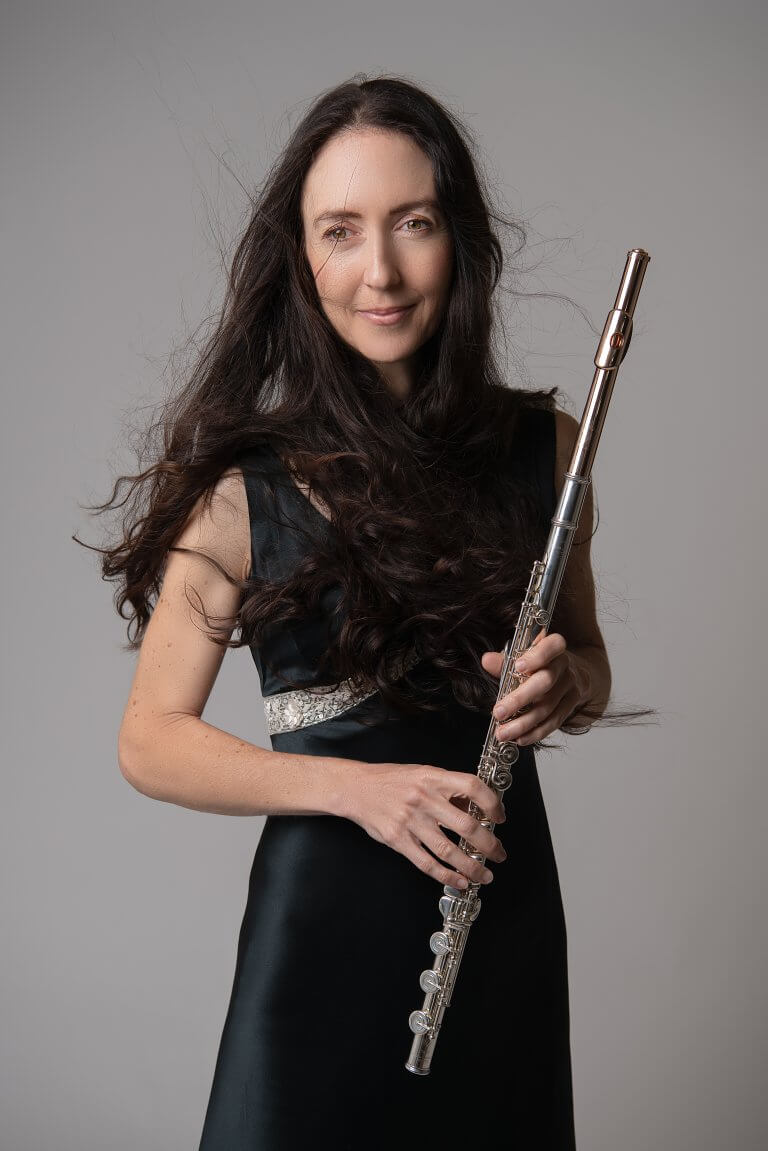 Principal Flute of the Hong Kong Philharmonic since 2002, Australian-born Megan Sterling has enjoyed working with some of the world’s top conductors and soloists. She has appeared several times as a soloist with the orchestra, as well as in recitals, radio broadcasts, Canto-pop recordings and chamber music concerts in Hong Kong, China, Australia, Europe and the US. She has appeared live on national television and radio on three continents, and performed at the Parliament House for the Australian Prime Minister.

Sterling has played Guest Principal Flute with all the leading orchestras in Australia and New Zealand. She is also a founding member of the Australian World Orchestra, which brings Australian musicians from elite orchestras around the world to play together under conductors such as Zubin Mehta, Riccardo Muti and Simon Rattle.

Sterling was awarded First Prize and Special Concerto Prize at the 2003 International Flute Competition in Budapest. In her home country, she was the winner of the First Prize and Audience Prize at the Australian National Flute Competition; Symphony Australia Performer’s Award; 1st Prizes at the concerto competitions of both the Melbourne University and the Canberra School of Music; and the prestigious Queen’s Trust Award.

Sterling completed most of her music studies in Australia with Vernon Hill, David Bloom and Prudence Davis. Further studies abroad include Paul Edmund-Davies and Michael Cox in the UK, and Hans Krug in Germany.

In addition to her full-time role with the Hong Kong Philharmonic, Sterling is also a sought-after teacher, with experience giving masterclasses, chamber music coaching and adjudication for competitions.