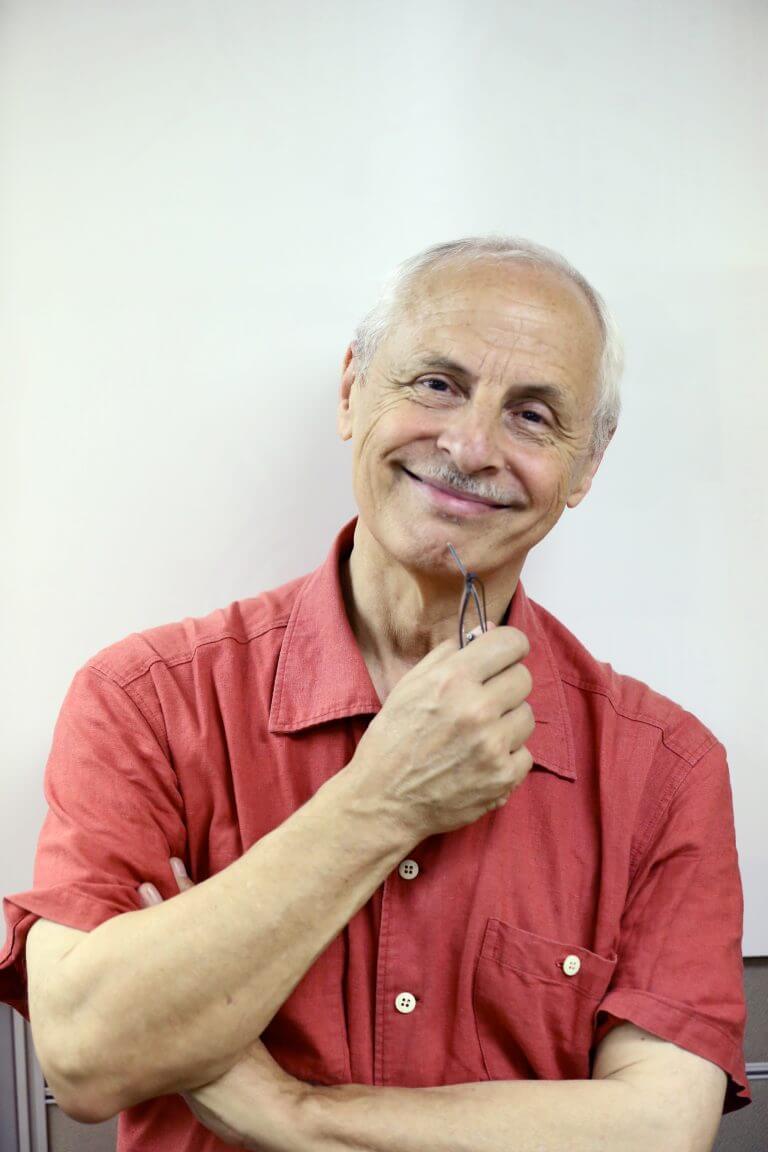 Clarinettist Michael Campbell was the bass clarinettist of the Hong Kong Philharmonic for 33 years. Before he started his professional life as a clarinettist, Michael was a bassoonist and has studied with Stephen Maxym, former Principal Bassoon of the Metropolitan Opera Orchestra, New York. He was also in the Army Band, and has played the Recorder and Renaissance wind instruments in early music groups. Apart from his orchestral career, Micahel has also given a series of recitals with Professor David Gwilt of Chinese University of Hong Kong.