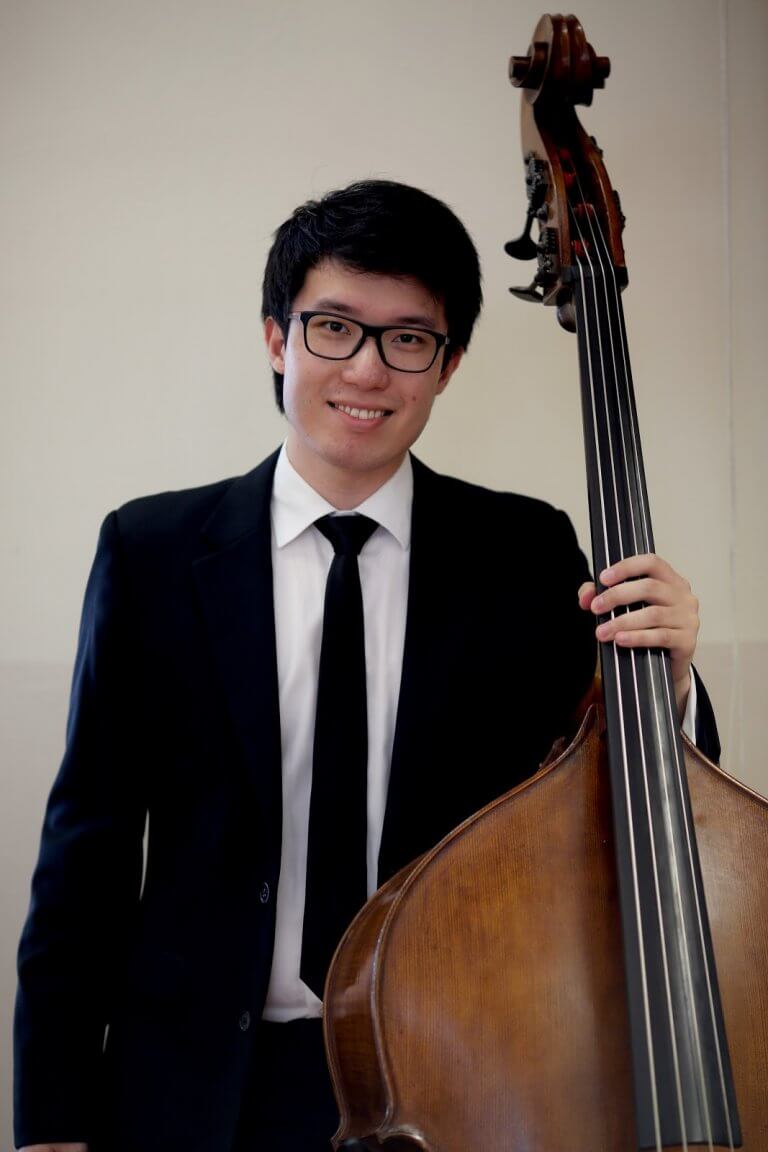 Michael Chan obtained his Music Diploma and Bachelor degree at the Hong Kong Academy for Performing Arts and studied double bass with Eddie Zong. He was selected to join the Asian Youth Orchestra as its principal double bassist on its Asian tour in 2010. Chan has also worked with the National Youth Orchestra of the Netherlands and participated in the Pablo Casals Chamber Festival in France.

Chan obtained his master degree in the Hochschule für Musik Carl Maria von Weber Dresden in 2012 under the guidance of Benedikt Hübner. He was a tutti double bassist of the Magdeburgische Philharmonie, a substitute of the Dresdner Philharmonie, and also a guest player of Staatstheater Kassel, MDR Sinfonieorchester and Dresdner Residenz Konzerte.

Chan is a freelance player of the Hong Kong Sinfonietta since 2010.