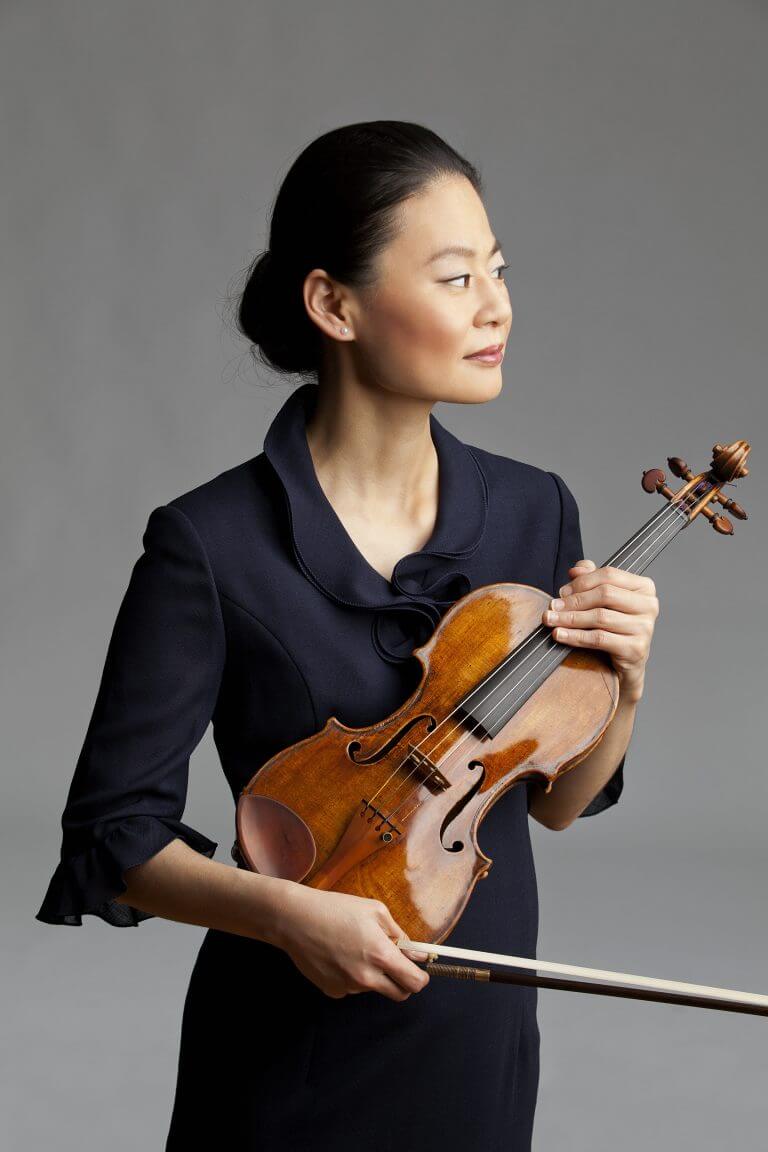 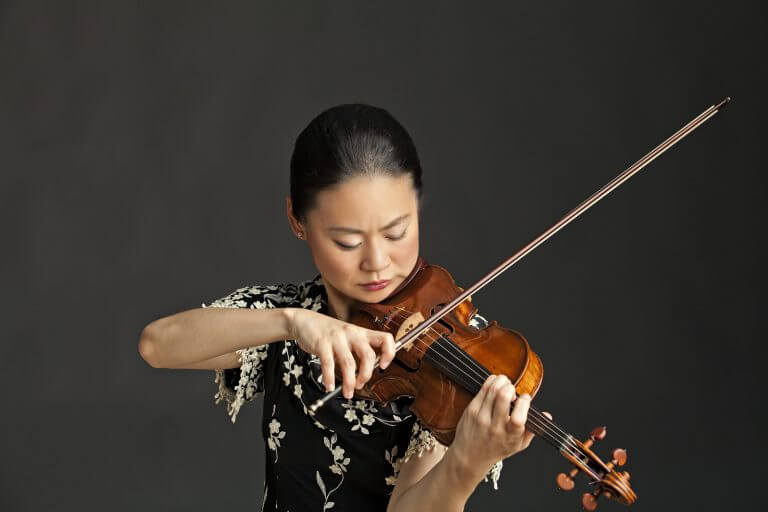 Midori is one of the most admired violinists of her generation. In addition to performing at the highest levels internationally, giving masterclasses and participating in prominent artistic residencies, she has made a sustained commitment to the violin repertoire of the future, commissioning new concerto and recital works over a period of many years.

Beyond her performing and recording career, Midori has been recognised as a dedicated and gifted educator and an innovative community engagement activist throughout the USA, Europe, Asia and the developing world. Among many honours she has received in recent years, she was named a Messenger of Peace by UN Secretary-General Ban Ki-moon and received the prestigious Crystal Award by the World Economic Forum in Davos.

In recent seasons, Midori has added several new recordings to her extensive discography –Bach’s complete Solo Sonatas and Partitas, a recital of sonatas by Bloch, Janáček and Shostakovich with pianist Özgür Aydin, and Paul Hindemith’s Violin Concerto with the NDR Symphony Orchestra and conductor Christoph Eschenbach in a recording that won a Grammy for Best Classical Compendium. In February 2016, Sony Classical released The Art of Midori, a 10-CD set containing some of her most important recordings for the label. DoReMi, the violin concerto written for her by Peter Eötvös and performed with the Orchestre Philharmonique de Radio France under the baton of the composer, was released in the same year.

Midori was born in Osaka, Japan, in 1971 and began studying the violin with her mother, Setsu Goto, at an early age. In 1982, Zubin Mehta invited the 11-year-old Midori to make her début at the New York Philharmonic’s traditional New Year’s Eve concert, on which occasion she received a standing ovation and the impetus to begin a major career.

Today, in addition to her performing and outreach activities, Midori serves as Distinguished Professor of Violin and holds the Jascha Heifetz Chair at the University of Southern California’s Thornton School of Music. She is also a Guest Professor at Japan’s Soai University and at Shanghai Conservatory and an Honorary Professor at the Beijing’s Central Conservatory of Music.