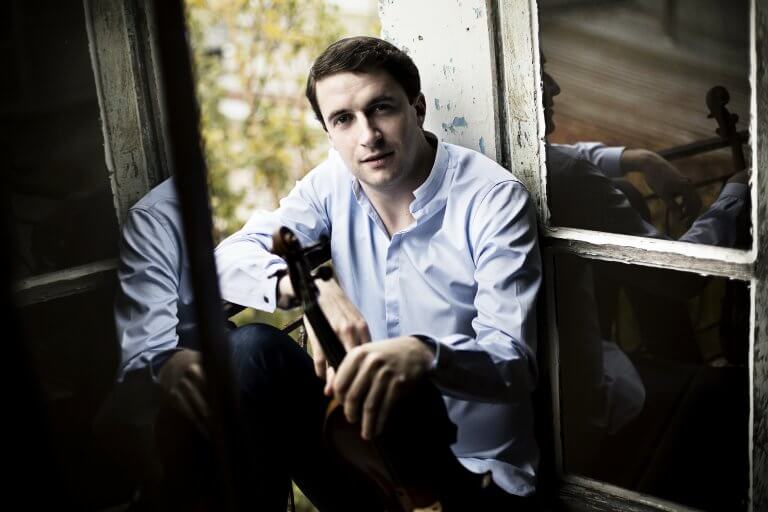 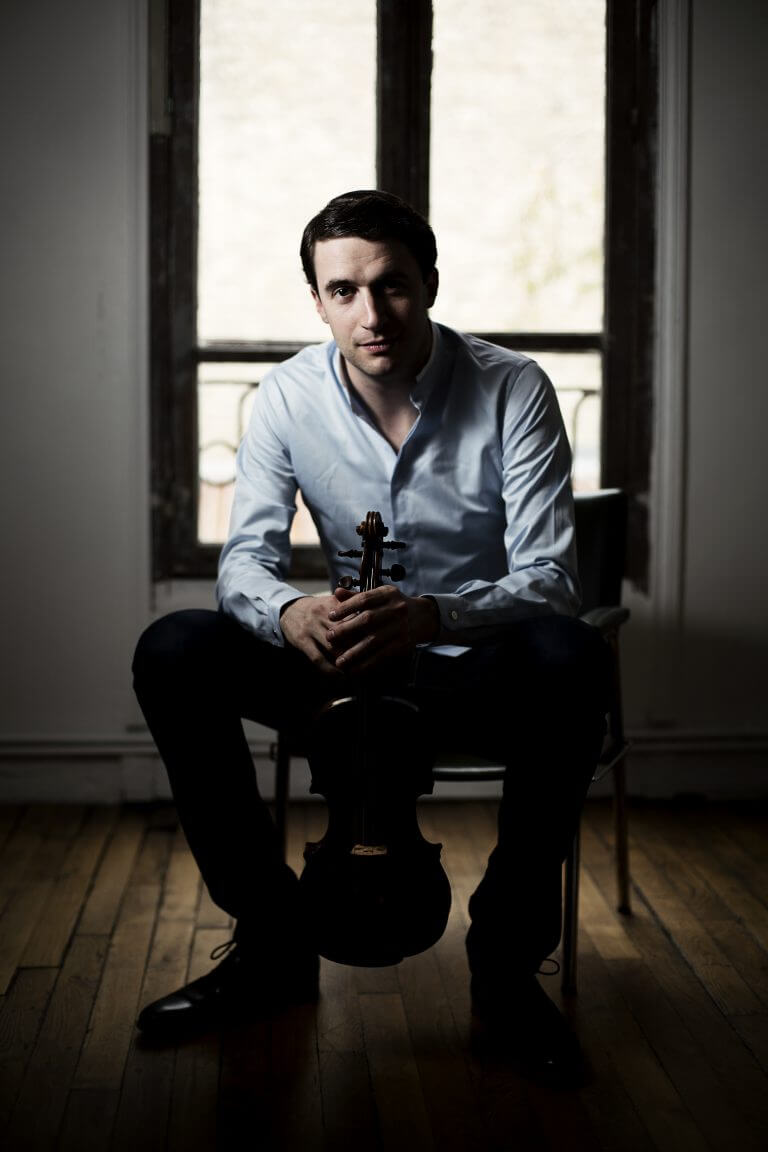 First Concertmaster of the Berlin Philharmonic, Noah Bendix-Balgley has thrilled and moved audiences around the world with his performances.

Since becoming a Laureate of the 2009 Queen Elisabeth Competition in Brussels and gathering top prizes at further international competitions, Bendix-Balgley has appeared as a soloist with the Pittsburgh Symphony Orchestra, Orchestre Philharmonique de Radio France, Orchestre National de Belgique, Utah Symphony, Auckland Philharmonia and Nagoya Philharmonic. In 2016, he performed the world première of his own klezmer violin concerto Fidl-Fantazye with the Pittsburgh Symphony, conducted by Manfred Honeck. Recent and forthcoming highlights include his concerto début with the Berlin Philharmonic in January 2018, recital tours in Taiwan, China and Europe, performances of his klezmer concerto with orchestras in the USA and with the China Philharmonic, as well as his period instrument début, performing the Beethoven Violin Concerto with the Apollo’s Fire Orchestra in Cleveland.

From 2011 until 2015, Noah Bendix-Balgley was Concertmaster of the Pittsburgh Symphony Orchestra. His Pittsburgh début recital in January 2012 was named the “Best Classical Concert of 2012” by the Pittsburgh Post-Gazette. He also performed his own version of The Star-Spangled Banner for solo violin in front of 39,000 fans at the 2013 Pittsburgh Pirates Opening Day at PNC Park.

Bendix-Balgley is a passionate and experienced chamber musician. He currently performs as a member of the multigenre septet Philharmonix, which features members of both the Berlin and Vienna Philharmonic orchestras and will release their new Deutsche Grammophon album in 2018. He performs in a piano trio with cellist Peter Wiley and pianist Robert Levin, and appears regularly at music festivals in Europe, North America and Asia, including the Aspen Festival, Seattle Chamber Music Society, Sarasota Festival, ChamberFest Cleveland, Domaine Forget, Zermatt Festival and Le Pont Festival in Japan.

Born in Asheville, North Carolina, Noah Bendix-Balgley began playing violin at age 4. At age 9, he played for Yehudi Menuhin in Switzerland. He graduated from the Indiana University Jacobs School of Music and the Munich Hochschule. His principal teachers were Mauricio Fuks, Christoph Poppen and Ana Chumachenco.