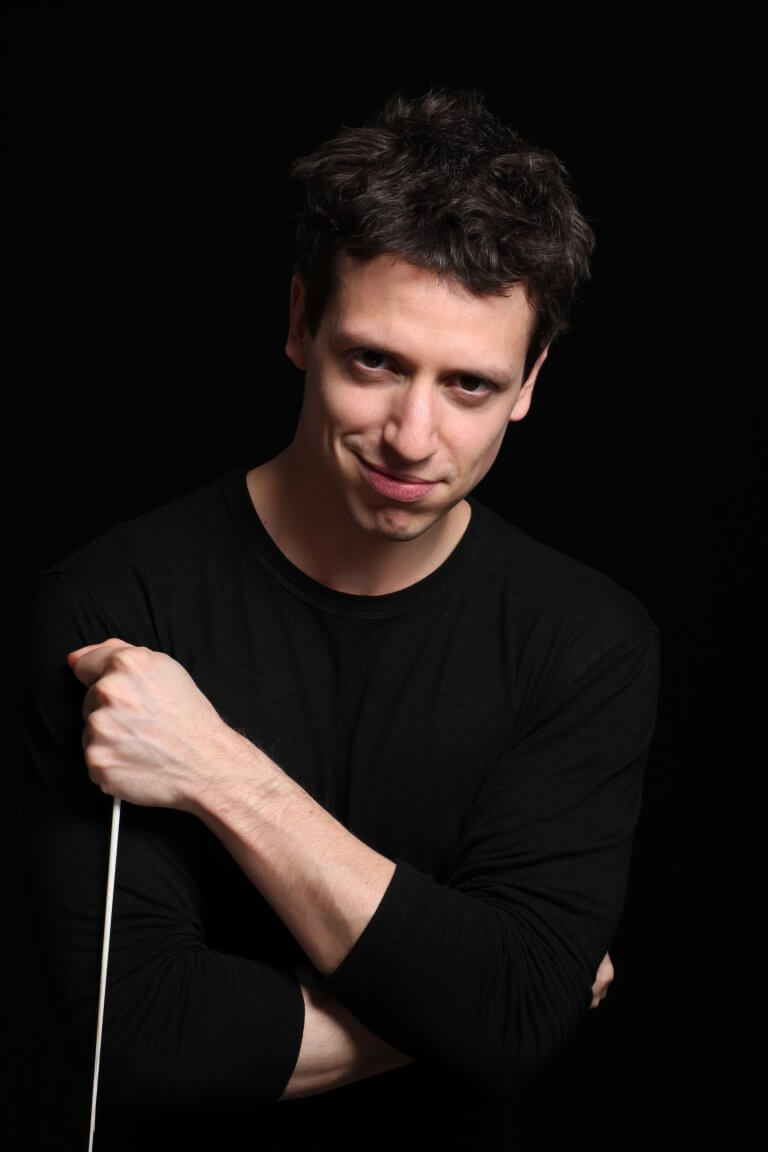 One of the most versatile Latin American young conductors, Paolo Bortolameolli is the Assistant Conductor of the Los Angeles Philharmonic, and served in 2017 as the Guest Conductor in Residence of Orchestra of the Americas. Gustavo Dudamel referred to the Chilean conductor as “a great artist” and the Los Angeles Times praised that in his performance “every moment of the action was alive”. Bortolameolli has also conducted Orquesta Clásica Santa Cecilia in Spain and many orchestras in the South America including Orquesta Sinfónica Simón Bolivar, and has worked with soloists such as Jean-Yves Thibaudet, Ray Chen and Kun Woo Paik. He is no stranger to Hong Kong as his performances at the 1st Hong Kong International Conducting Competition have impressed audiences and critics alike.