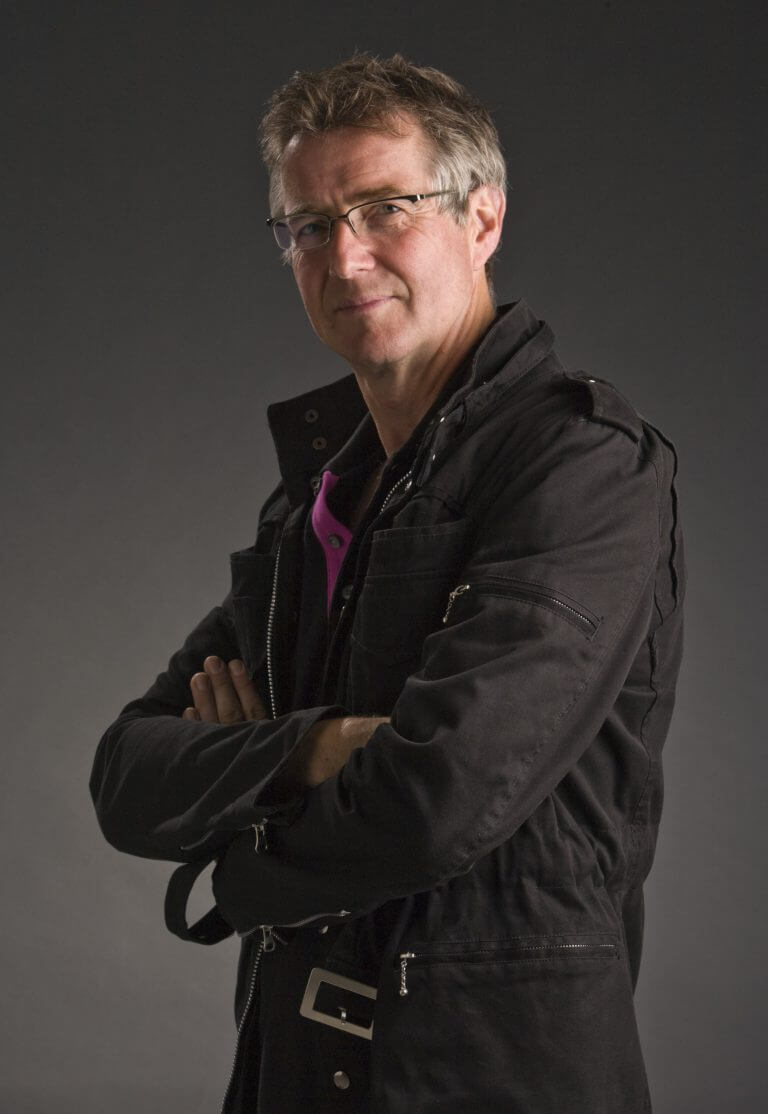 Paul Goodwin is well known for his creative and dynamic programming and incorporating period style within the traditional orchestral world. He has achieved acclaim for delivering fresh, exciting and original accounts of mainstream repertoire as well as his historically informed interpretations. His extensive repertoire spans from the 14th century to the present day.

Goodwin was Associate Conductor of the Academy of Ancient Music (AAM) for 11 years, with which he toured extensively and made recordings of Schütz’s choral music, Mozart’s singspiel Zaide and two discs of music by John Tavener, commissioned for AAM. Three of these CDs were nominated for Grammy and Gramophone awards. He was also Principal Guest Conductor of the English Chamber Orchestra for six years, collaborating with artists including Kiri Te Kanawa, Joshua Bell, Maria João Pires, Mstislav Rostropovich and Magdalena Kožená. His other recordings include works by Strauss and Hartmann, Handel’s Riccardo Primo and Athalia, and a highly acclaimed CD of Elgar’s Nursery Suite for Harmonia Mundi. He also recorded two CDs with Munich Radio Orchestra for Sony – one featuring Prokofiev’s Peter and the Wolf and the other, Under the Stars, in collaboration with violinist Charlie Siem.

Goodwin’s dedication to educational projects has led him to work with National Youth Orchestras in Spain and Holland, Junge Deutsche Philharmonie, Orchestra Giovanile Italiana, Royal Conservatoire of The Hague, and the orchestras of the Royal College and Royal Academy of Music in London. He was also a regular visiting conductor for the Queen Elisabeth Competition in Brussels. In 2007, Goodwin was awarded the Handel Honorary Prize of the City of Halle (Saale) in recognition of his extraordinary services to performances of works by Handel.