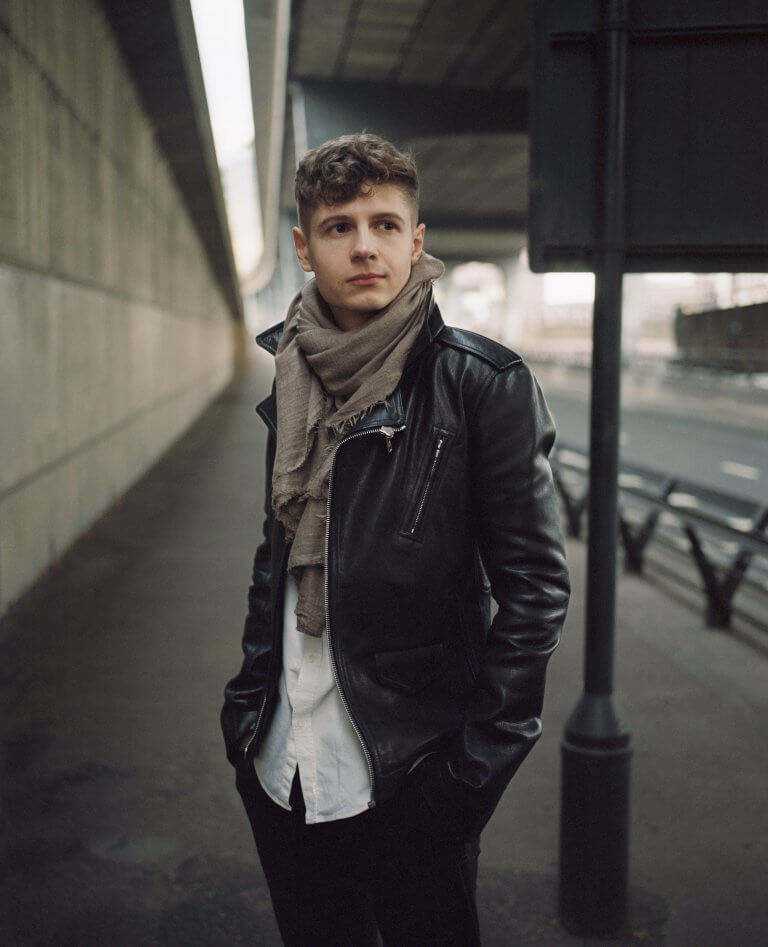 London-based Pavel Kolesnikov was born in Siberia into a family of scientists. He studied both the piano and violin for 10 years, before concentrating solely on the piano. He has studied at Moscow State Conservatory with Sergey Dorensky, at London’s Royal College of Music with Norma Fisher and at Brussels’ Queen Elisabeth Music Chapel with Maria João Pires thanks to the generous support of Mr Christopher D Budden, the RCM Scholarship Foundation and Hattori Foundation. Kolesnikov is the recipient of the Milstein Medal and is the RCM Benjamin Britten Piano Fellow, and was a member of BBC Radio 3’s New Generation Artists from 2014 to 2016.

Following his Wigmore Hall début in January 2014, The Telegraph gave his recital a rare five-star review and called it “one of the most memorable of such occasions London has witnessed in a while”. Since becoming Prize Laureate at the Honens International Piano Competition in 2012, and recital and festival appearances resulting from the Honens Prize include Zankel Hall at Carnegie Hall, Konzerthaus Berlin, the Louvre, Vancouver Recital Society, La Jolla Music Society, Spoleto Festival USA, Ottawa ChamberFest and Banff Summer Festival. He now returns regularly to the Wigmore Hall in London, and in the 2017/2018 season made his recital débuts in South Korea, Japan, and Madrid. He returned to the BBC Proms in summer 2017 for a sold-out Chopin recital at Cadogan Hall.

The 2018/2019 season brought Kolesnikov return visits to City of Birmingham Symphony Orchestra and BBC Symphony Orchestra, as well as his début with The Hallé. He also made his recital débuts at the Queen Elizabeth Hall, London, as part of the international Piano Series, and at Kings Place, London, while also giving recitals in Paris, Vexin, Southampton and Brighton.

With an impressive discography, Kolesnikov has released recordings of works by Tchaikovsky, Couperin, Beethoven and Chopin to critical acclaim. BBC Music Magazine praised his playing as having “tremendous clarity, unfailing musicality and considerable beauty”. Hyperion released his CD of the Chopin Mazurkas in 2016, and was greeted with worldwide praise from critics, winning a Diapason d’Or Award and was named in the Top 25 Cultural “Best of 2016” by The Daily Telegraph.