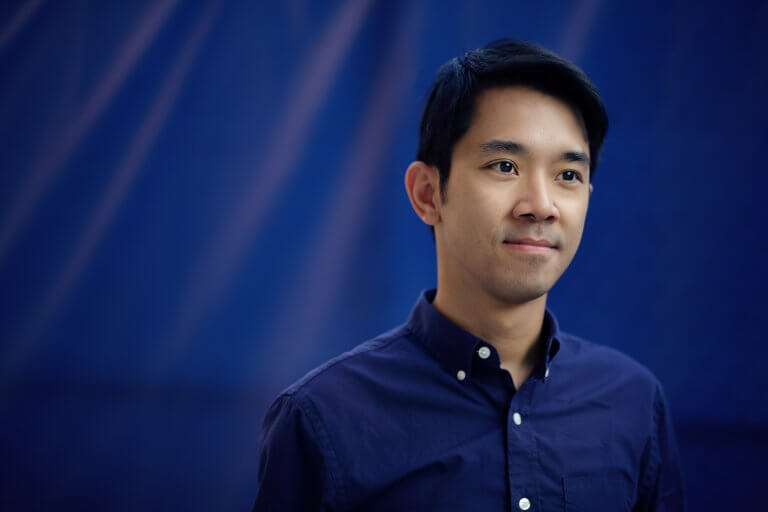 Perry So was born in Hong Kong in 1982 where he received his early musical training in piano, organ, violin, viola and composition. He graduated from Yale University with a degree in literature, with a focus on the interaction of literature and music in Central Europe in the modernist era. As a student at Yale, he founded an orchestra and led the undergraduate opera company. He received his formal training as a conductor under Gustav Meier at the Peabody Institute in Baltimore. In 2008, he received First and Special Prizes at the Fifth International Prokofiev Conducting Competition in St Petersburg, Russia. He has subsequently held posts as Assistant, then Associate Conductor of the Hong Kong Philharmonic, Conducting Fellow of the Los Angeles Philharmonic, Artistic Collaborator of the Orquesta Sinfónica del Principado de Asturias in Spain and a member of the conducting faculty at the Manhattan School of Music.

A presence in concert halls on five continents, Perry So recently made his début with the San Francisco Symphony, his European operatic début at the Royal Danish Opera in Mozart’s Die Zauberflöte and his North American operatic début at Yale Opera in Tchaikovsky’s Eugene Onegin. Recent highlights include a tour to Milan with the Nuremberg Symphony and a seven-week tour of South Africa with three orchestras including performing Verdi’s Requiem in Cape Town.

He has enjoyed a long association with the Royal Danish Theatre and the Royal Danish Orchestra both on the concert stage and in the pit for opera and ballet. He has been a frequent guest at Walt Disney Hall and the Hollywood Bowl in Los Angeles, and in 2013 toured the Balkan Peninsula at the helm of the Zagreb Philharmonic in the first series of cultural exchanges established after the breakup of Yugoslavia.

Other débuts in recent years include appearances with the Cleveland and Minnesota Orchestras, the symphony orchestras of Navarre, Málaga, Tenerife, Israel, New Zealand, Houston, Detroit, New Jersey and Shanghai, the London, Szczecin, Seoul and China Philharmonics, the Residentie Orkest in the Hague and the Staatsorchester Rheinische Philharmonie in Koblenz.

His work in the recording studio encompasses a broad sampling of twentieth-century British, French and Russian music with the BBC National Orchestra of Wales and the BBC Concert Orchestra, and his album of Barber and Korngold’s Violin Concertos with soloist Alexander Gilman and the Cape Town Philharmonic Orchestra was awarded the Diapason d’Or in January 2012.

His wide-ranging musical interests encompass numerous world premières on four continents as well as the reintroduction of Renaissance and Baroque repertoire into symphonic programs, most notably championing the works of Jean-Philippe Rameau. His work with young musicians has taken him to the Australian Youth Orchestra, the National Youth Orchestra of Canada, the Round Top Festival, the Manhattan School of Music, the Hong Kong Academy for the Performing Arts and the Yale School of Music.

Perry, his wife Anna and daughter Caroline live in Saint Paul, Minnesota, where Anna is professor of History of Science at the University of Minnesota.