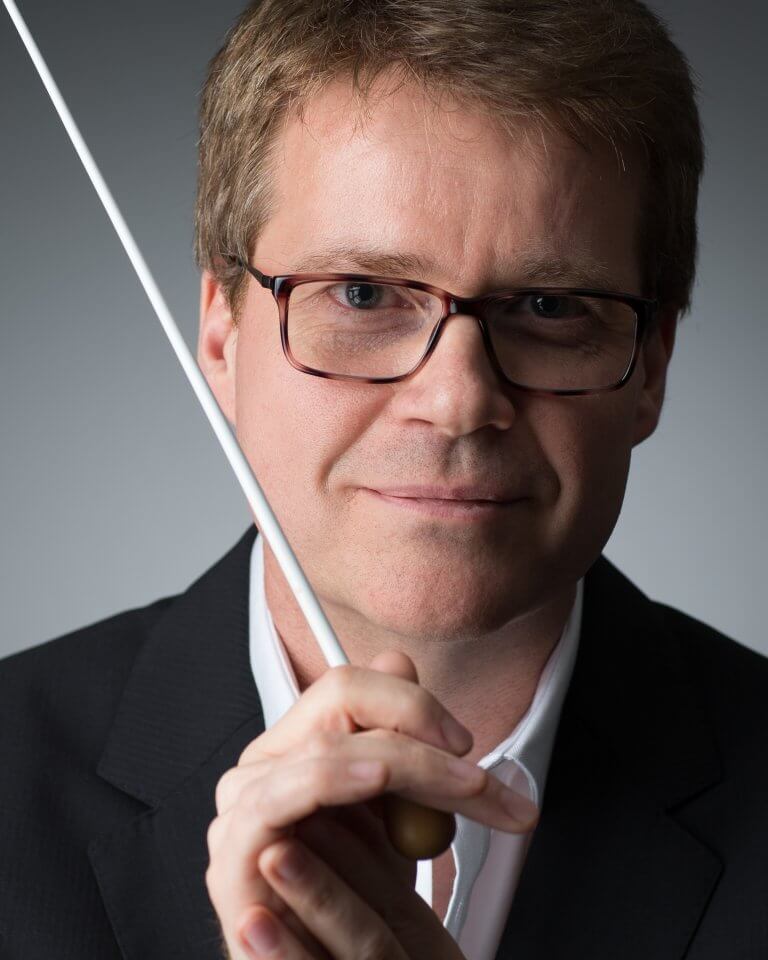 Conductor of the Birmingham Royal Ballet since 1990, Philip Ellis is widely recognised as one of the most versatile conductors working in dance today.