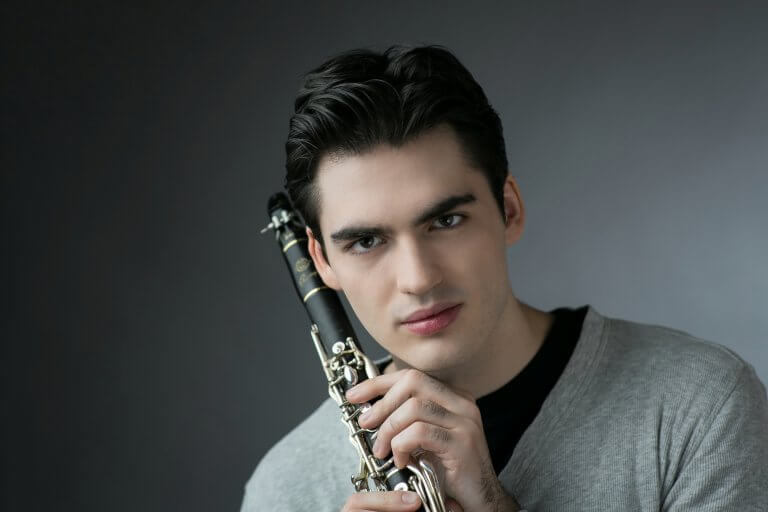 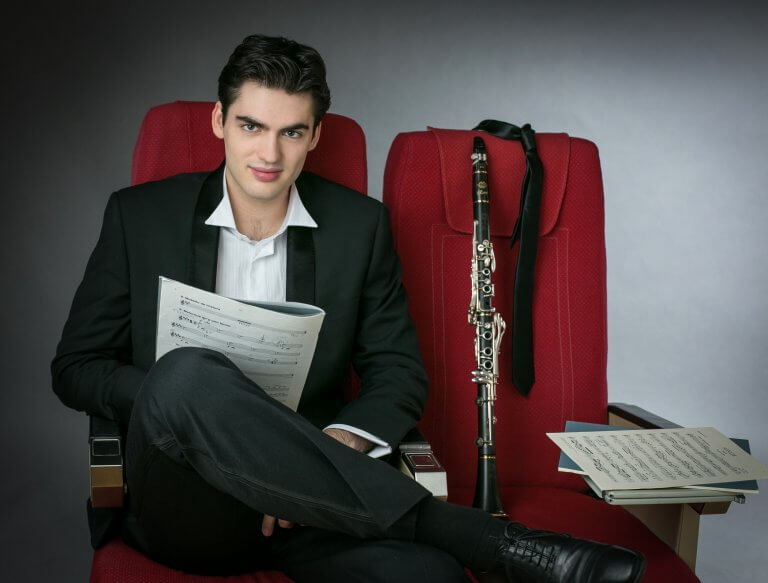 Having caught the world’s attention as the youngest musician ever nominated as the “Revelation Instrumental Soloist of the Year” at 2010 Victoires de la Musique Classique, Raphaël Sévère won the 1st Prize of the Young Concert Artists International Auditions in New York in 2013, as well as eight out of the ten Special Prizes. This victory led to his performances at the Kennedy Center in Washington DC and Merkin Concert Hall in New York. Now only 24, Sévère is already a highly regarded representative of the French school of clarinet.

Sévère began his musical education at a young age with piano, violin and cello. He took up the clarinet at Conservatoire de Nantes at eight while continuing his piano lessons. The following year he was admitted to the top-grade clarinet class, having jumped no less than eight classes. By 12, he won prizes in five international competitions, including the First Prize and Jury’s Special Prize at the Tokyo International Competition. At 14, he was admitted to the Conservatoire National Supérieur de Musique de Paris, where he received a bachelor’s degree at 16 and a master’s degree one year later, both with high honours.

Sévère has released several acclaimed albums. His 2014 album of Brahms’ Sonatas and Clarinet Trio received ffff in the magazine Télérama and Diapason d’Or of the Year.