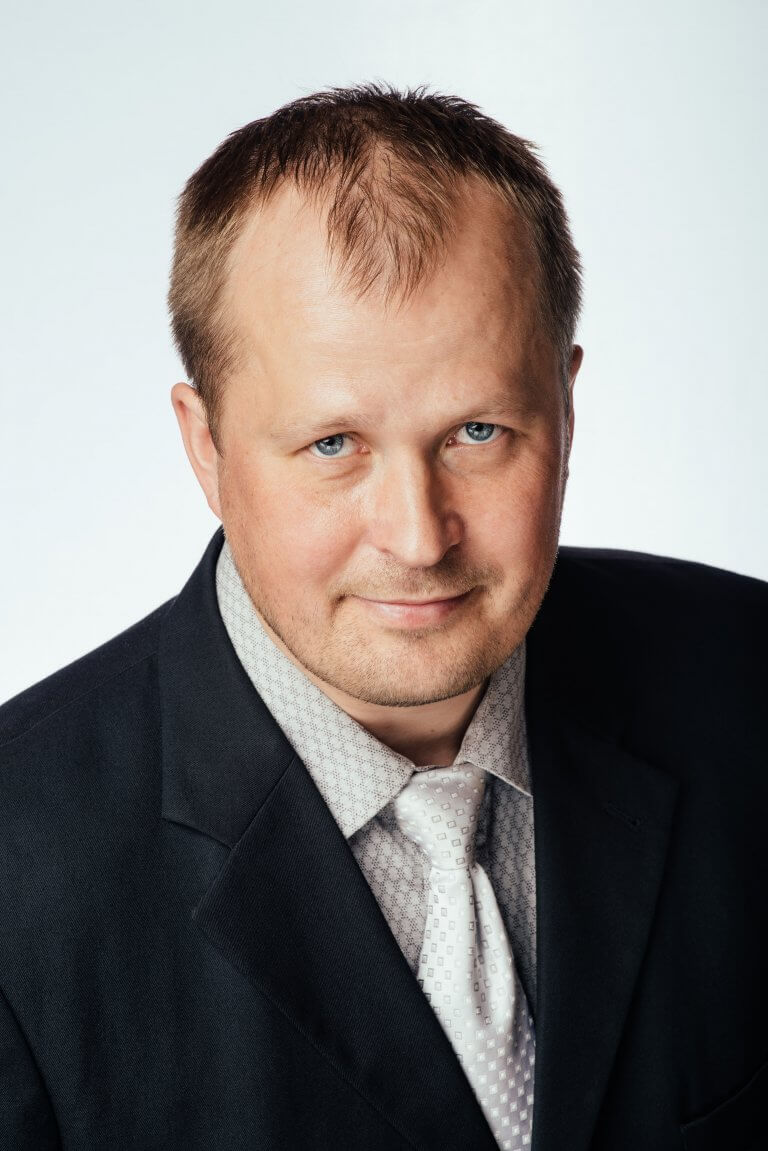 Raul Mikson studied at the Viljandi Music School. In 1994-2004, he was engaged at the Estonian National Male Chorus and studied singing with Tiiu Levald. He has been a member of the Royal Quintet, as well as the Gregorian chant ensembles Vox Clamantis and Choeur Gregoriaen de Paris. Since 2004, Mikson has been a soloist and choir singer of the Estonian Philharmonic Chamber Choir. His repertoire includes solo parts in various works such as Mozart’s Vesperae Solennes de Confessore, Requiem and Coronation Mass, Bach’s Mass in B minor and Magnificat, Pärt’s Miserere, Rachmaninov’s All-Night Vigil, etc.