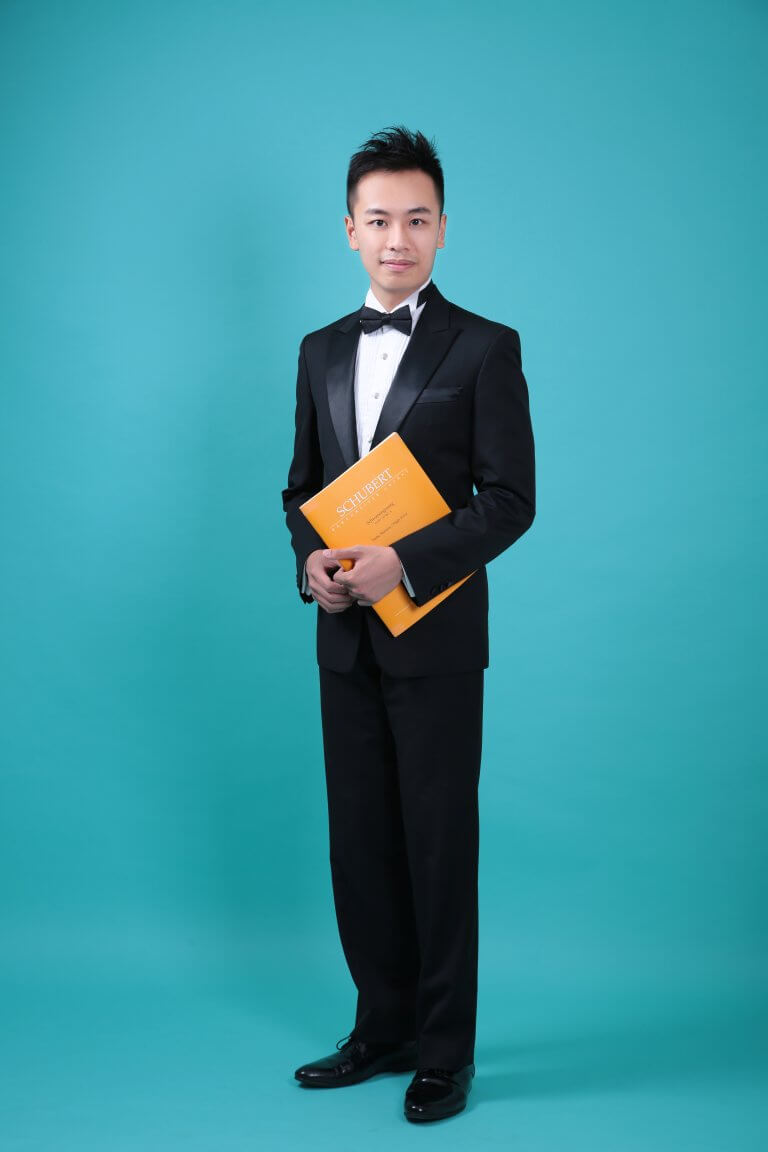 Rod Yu is a pianist who takes up different roles in orchestral, opera, chamber music and vocal piano accompanying. He was invited to perform with Hong Kong Chamber Orchestra, Collegium Musicum Hong Kong, Guildhall New Music Ensemble, Hong Kong New Music Ensemble and HKBDA Wind Orchestra. He has also performed in international music festivals in the Netherlands, United Kingdom, Canada, Austria and Hong Kong. His performance of Brett Dean’s Wolf-Lieder (2006) has been broadcasted in the BBC Radio 3 in London. He is currently Young Artist-in-Resident of Shantou Xiangyuan Piano Museum and the pianist of the TimeCrafters.

Yu completed his master’s degree with Distinction with the support of Leverhulme Trust at the Guildhall School of Music and Drama and Bachelor’s Degree at the Hong Kong Baptist University, studying under Caroline Palmer, Graham Johnson, Gordon Back, Pamela Lidiard and Norman Lee. He has also trained as a conductor under Sian Edwards, former English National Opera Music Director in London. He has received the Scotiabank scholarship to be the Art of Song Fellow during the 2013 Toronto Summer Music Festival, where he received coaching from Elly Ameling, Julius Drake and Michael McMahon. Yu was trained as a lieder coach by Konrad Jarnot and Christoph Berner during the 2014 Internationale Sommerakademie in Universität Mozarteum Salzburg.