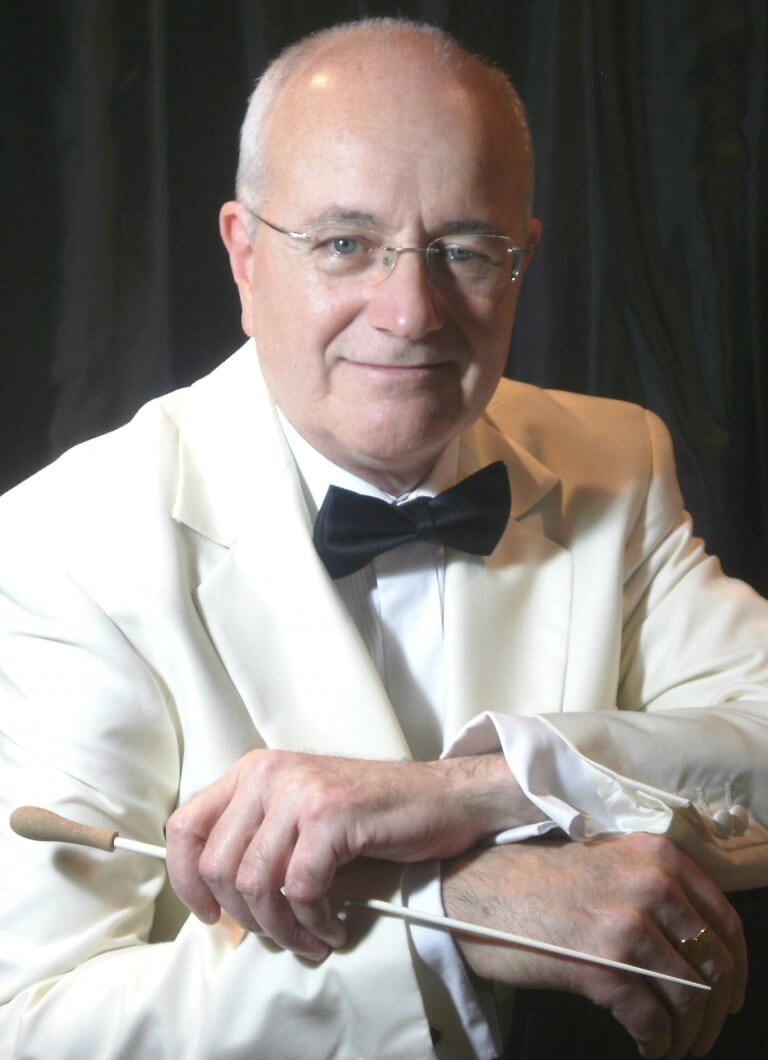 Roderick Dunk is one of Britain’s most versatile conductors, with a repertoire ranging from the symphonic, through opera and ballet to musical theatre, film and light orchestral music.

Away from the concert platform and recording studio, Dunk has conducted numerous productions in the London City Opera, Northern Ballet and Birmingham Royal Ballet and in London’s West End he conducted the award-winning production of Carmen Jones.

A prolific arranger and orchestrator, his work is performed by orchestras and artists all over the world.