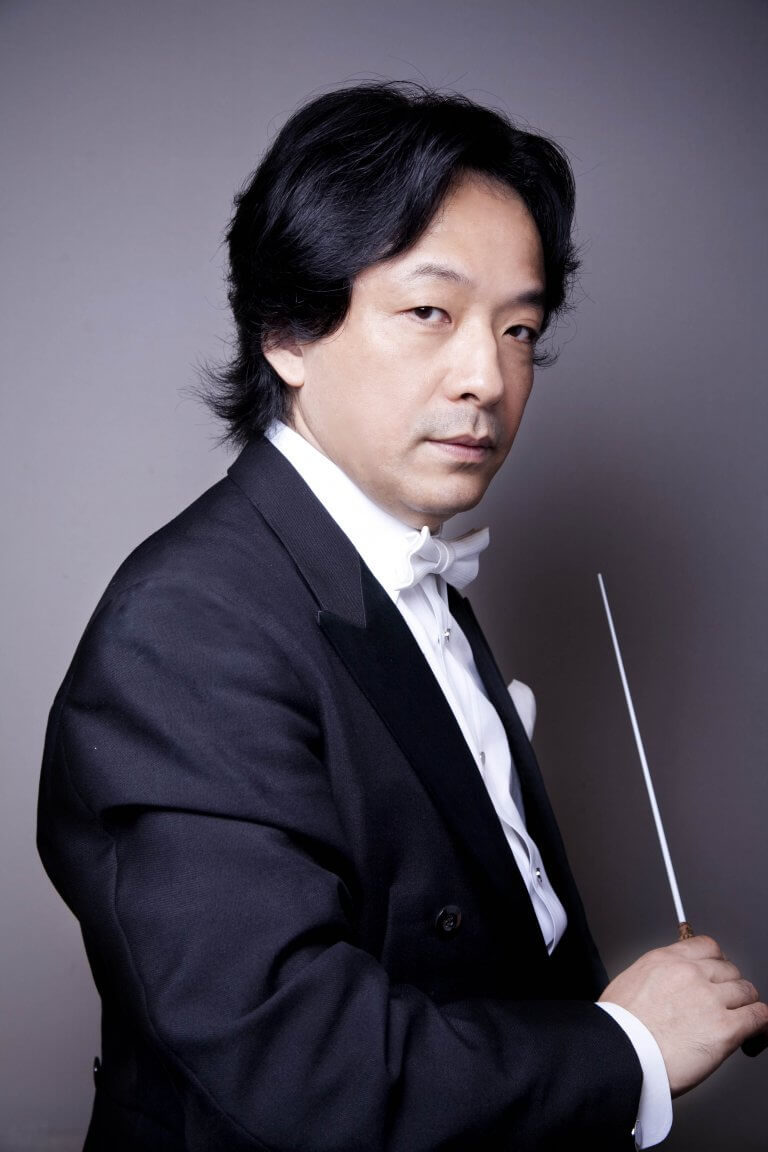 Artistic Director of Biwako Hall Center for the Performing Arts, Music Director of Tokyo Mitaka Philharmonia (Formerly Tokyo Mozart Players) and Principal Guest Conductor of Theater Lübeck where he served as General Music Director from 2013 to 2017, Ryusuke Numajiri is one of the most sought after conductors in Japan.

Since his operatic début with Mozart’s Abduction from the Seraglio in 1997, Ryusuke Numajiri has been invited to conduct at Cologne Opera, Komische Oper Berlin, Bavarian State Opera, Theater Basel, Opera Australia and New National Theatre Tokyo. In 2014 Ryusuke Numajiri composed an opera based on the famous Japanese folktale Bamboo Princess, also known as Princess Kaguya (Taketori Monagatari), which has been performed to critical acclaim in Yokohama, Otsu and Hanoi.