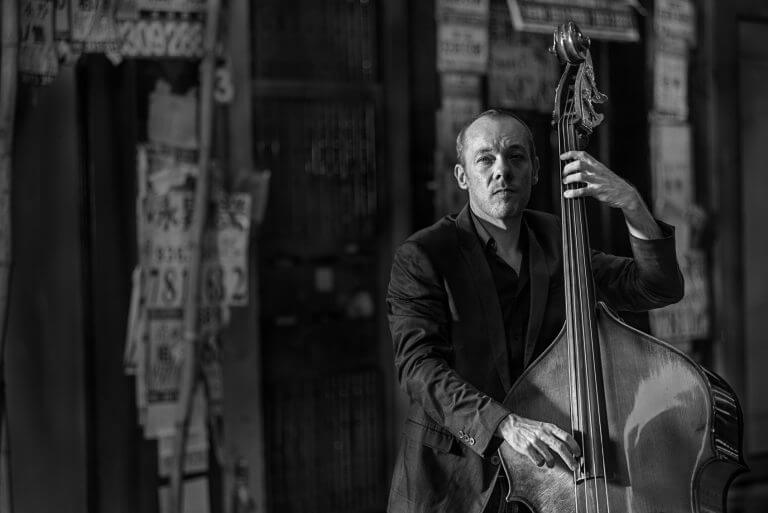 Proficient on both electric bass and double bass, Scott Dodd has been in constant demand as a bass player for more than 20 years. After graduating from the School of Music at Australian National University in Canberra in 1996, he has worked throughout Australia performing at jazz concerts and clubs alike. He has studied with Keter Betts and collaborated with musicians such as Giacomo Gates and Andrew Speight.

In 2004, Dodd relocated to China and has since been involved in various projects including the collaboration with JR Jazz Band. Over the past four years in Hong Kong, he has also recorded and performed with many jazz musicians and artists, including Eugene Pao, Ted Lo, Blaine Whittaker, Antonio Hart, Angelita Li, Sandy Lam, Khalil Fong, George Lam, Alex Lam, Ivana Wong, Jason Chan and Michael Wong.