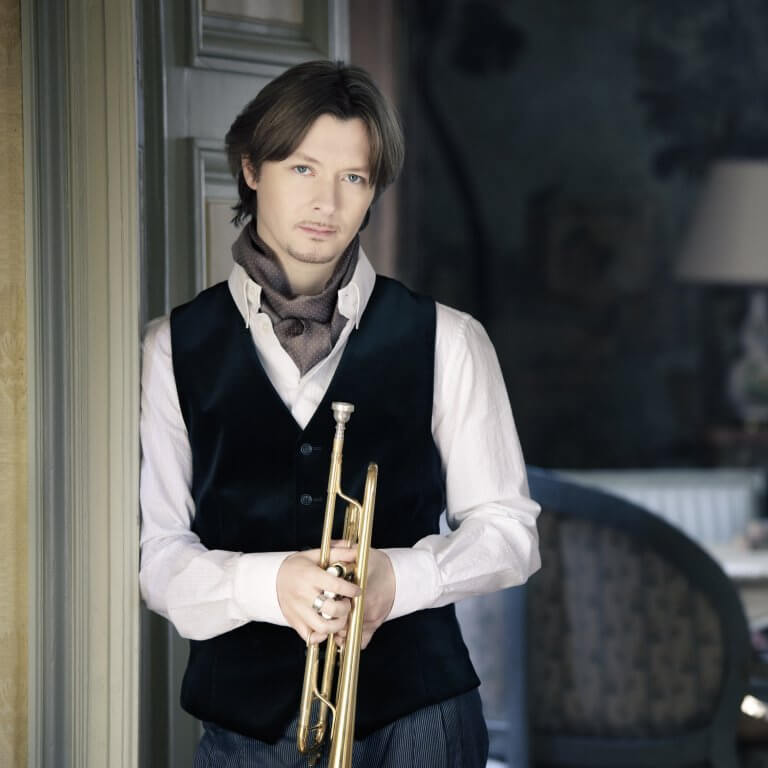 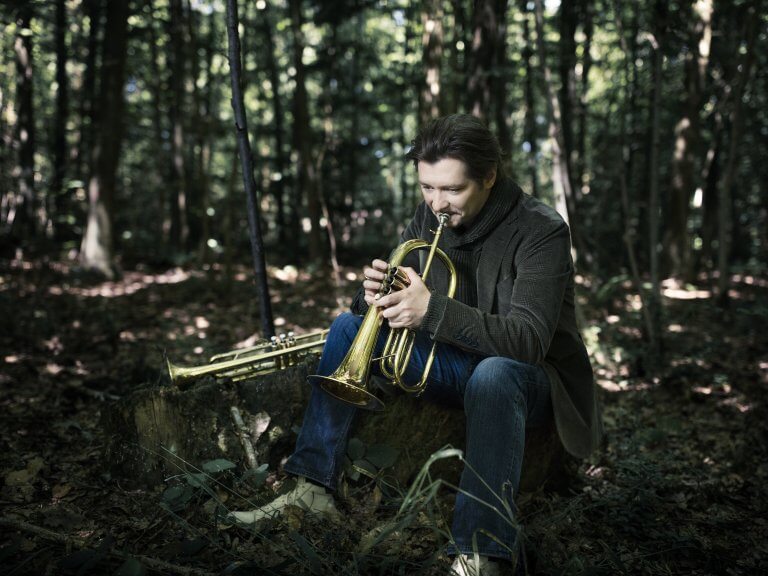 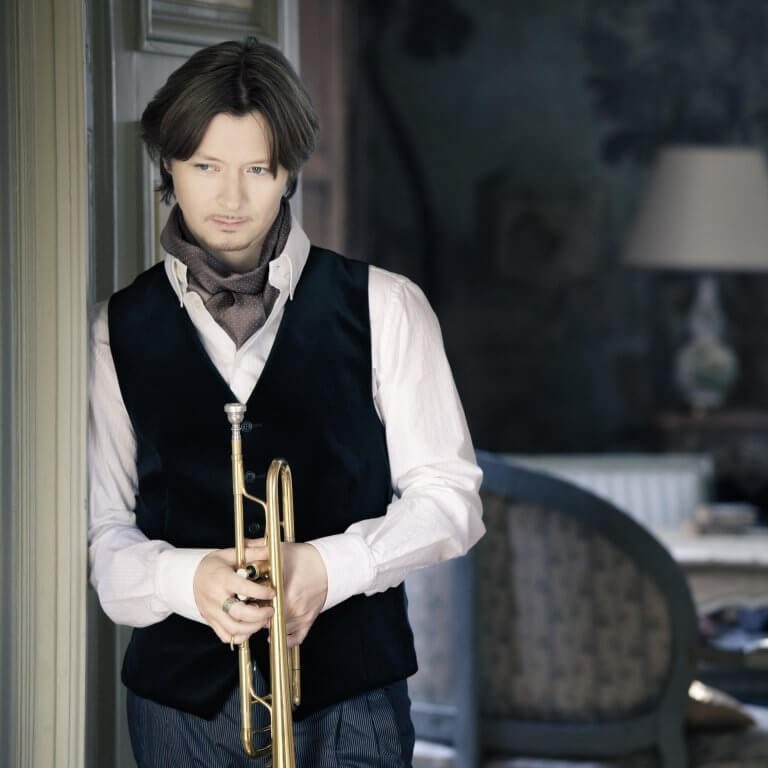 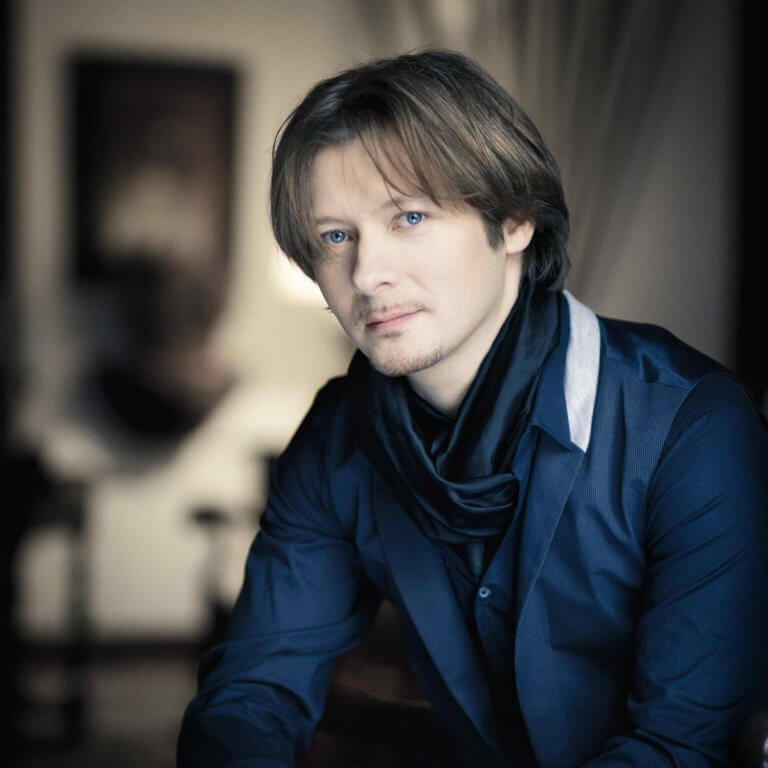 Sergei Nakariakov, an Israeli-Russian trumpet player, has established himself as one of the most sought-after trumpet players on the international stage. Gifted with a rare combination of stunning virtuosity, a suave and velvet-toned sound and a deep sensitivity, he was named as “The Paganini of the trumpet” and “Caruso of the trumpet”. Nakariakov has single-handedly brought the flugelhorn to prominence on the concert platform, and has developed long-standing relationships with many of the world’s leading orchestras, conductors and musicians.

Not only does Nakariakov’s repertoire cover the entire range of original literature for the trumpet, it is also continually expanding into broader territories, comprising many fascinating transcriptions and commissions by Peter Ruzicka, Uri Brener, Enjott Schneider and Jörg Widmann, while he continuously searches for new means of musical expression.

Nakariakov’s discography with Teldec Classics International (Warner) has drawn the most enthusiastic public and critical acclaim, and incorporates the most famous original trumpet repertoire as well as numerous arrangements for trumpet and flugelhorn.

Born in Gorky, Nakariakov began to play the piano when he was six years old, but moved on to the trumpet – a change of direction supported by his father, Mikhail Nakariakov, who transcribed many classical concertos for the trumpet and created a unique repertoire for his son. He gave him his technical knowledge and has helped him to further develop his exceptional feeling for music to this day.