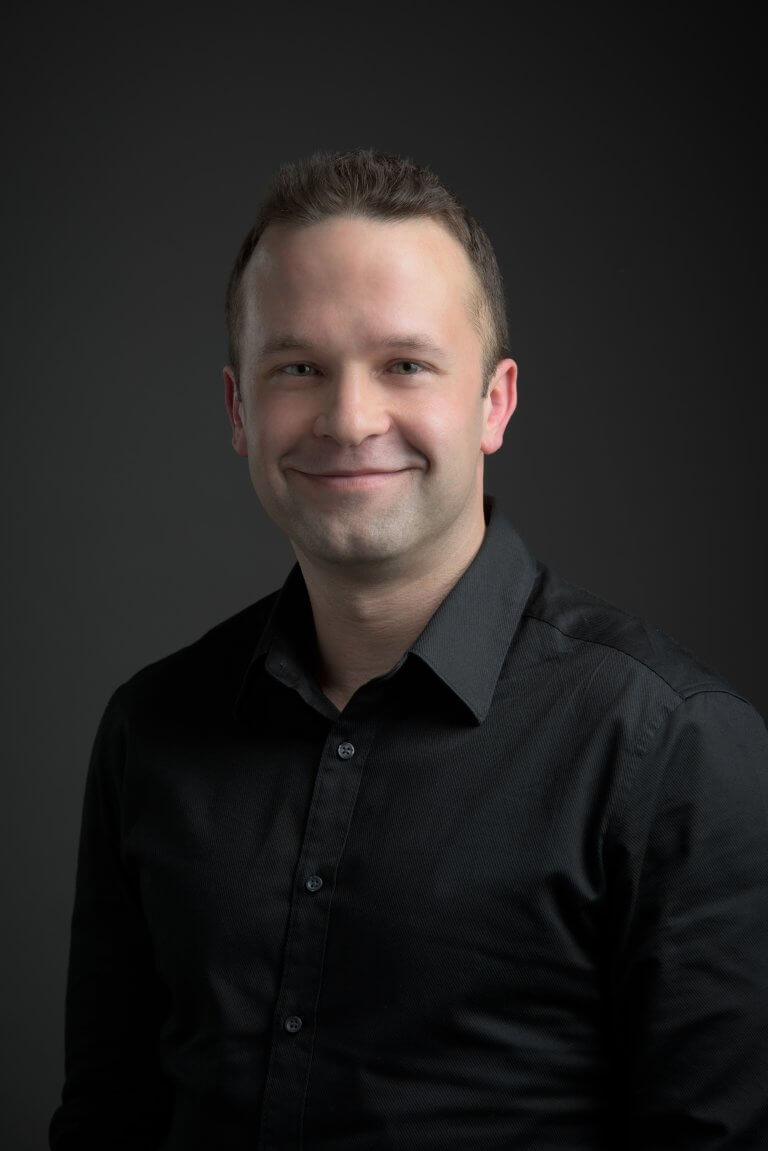 Canadian keyboardist Shane Levesque completed his DMA in Historical Performance Practice and MA in Musicology at Cornell University (Donald J. Grout Memorial Award), his MMus in both Piano Performance and Pedagogy at the Peabody Conservatory of the Johns Hopkins University (Pi Kappa Lambda), and his BMus with a double major in Piano and Organ Performance at Brandon University (Lieutenant Governor’s Gold Medal). His principal teachers have included Malcolm Bilson, Annette Richards, Marian Hahn and Lawrence Jones, and he was a member of Leon Fleisher’s graduate piano seminar.

Levesque has performed concerts, lecture recitals and improvised continuo on original and replica fortepianos, harpsichords, clavichords and organs in Canada, the United States, Hong Kong, England, New Zealand, the Netherlands, Portugal and Hungary. Recent collaborations include appearing as continuoist in Bach’s Christmas Oratorio with Helmuth Rilling and in Rameau with Hong Kong Sinfonietta, and as soloist in Bach’s Fifth Brandenburg Concerto with James Galway and the Hong Kong City Chamber Orchestra, broadcast on RTHK Radio 4. His performance at the Canadian National Music Festival for the former Governor General of Canada was broadcast on CBC Radio 2, and he also completed a concert tour as a Canadian Federation of Music Teachers’ Young Artist. He has collaborated with composers for performances of new music with the Festival Chamber Orchestra (Ithaca, New York), the East Coast Conference of the American Society of Composers, and the Brandon New Music Festival. He served as assistant to the university organist at Sage Chapel while at Cornell.

Levesque has formerly taught at Cornell University, Ithaca College, Peabody Preparatory and the Eckhardt-Gramatté Conservatory of Music, and has been Senior Lecturer of Performance Practice at The Hong Kong Academy of Performing Arts since 2008. He is an international working group member of the Polifonia-Erasmus Network for music education, and a participant in the Association Européenne des Conservatoires, Académies de Musique et Musikhochschulen Early Music Platform and European Platform for Artistic Research in Music. His article on the art of the improvised 19th-century piano prelude was published in the Dutch Tijdschrift voor Muziektheorie.