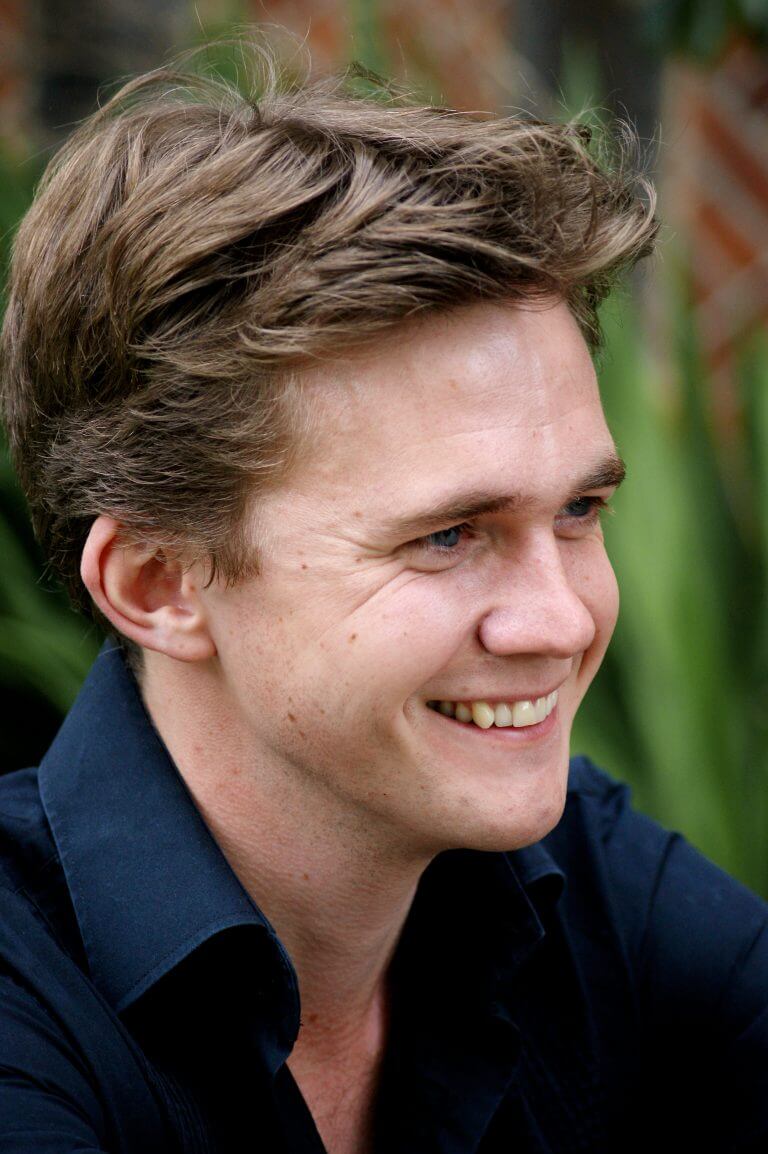 An established soloist and recitalist, Simon Ponsford sings with many international ensembles, notably the Monteverdi Choir and The Tallis Scholars. He has sung oratorio solos with choral societies and chamber choirs across the UK at venues including St John’s Smith Square, Gloucester Cathedral, Kings Place and Westminster Abbey.

Performance highlights included a tour of Bach’s St Matthew Passion performed from memory with the Monteverdi Choir, singing the alto solos in Bach’s Christmas Oratorio at Gloucester Cathedral, and performing the cantatas by Buxtehude and Tunder at Keble Early Music Festival. Ponsford has also released a CD of Elizabethan and Jacobean songs on Nimbus Records.

Born in a musical family in Gloucestershire, Ponsford started singing at a young age in Gloucester Cathedral Choir. He later studied at King’s College, Cambridge, reading for a degree in English Literature whilst being a Choral Scholar in the King’s College Choir. He then moved to Windsor Castle and sang in the choir of St George’s Chapel for five years. Whilst at Windsor, Ponsford studied with Michael Chance at the Royal Academy of Music and participated in the masterclasses by Ann Murral and Helmut Deutsch. He graduated with a Master’s degree with distinction, and was awarded the S & M Eyres Wilson Scholarship and a Diploma for outstanding performance.

Ponsford currently studies with Veronica Veysey Campbell and is a Lay Vicar in the Choir of Westminster Abbey.