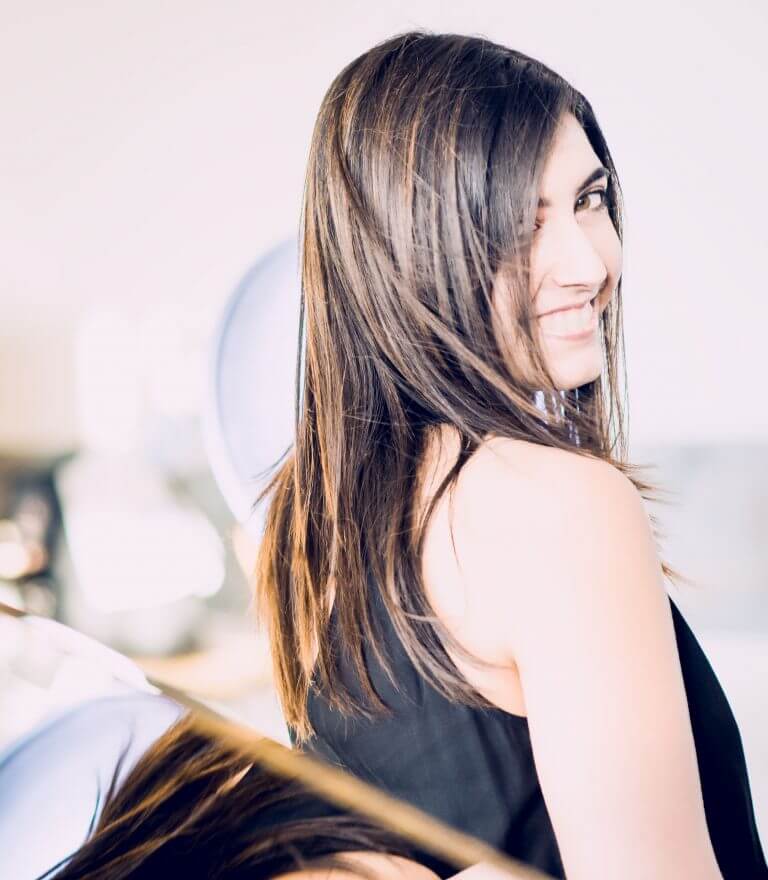 Recently named “Young Artist of the Year” at the 2017 International Classical Music Awards and 2015 ECHO KLASSIK’s “Newcomer of the Year”, German-Italian pianist Sophie Pacini is already establishing herself as a pianist of exceptional musicality and virtuosity whose interpretations display originality. Highlights of the 2017/2018 season include concerts with the Cuban European Youth Orchestra at Rheingau Music Festival and Young Euro Classic Festival in Berlin, as well as concerts with Hong Kong Sinfonietta, Cape Town Philharmonic and Staatskapelle Weimar at Munich Gasteig. She will perform solo recitals at Wiener Konzerthaus, La Seine Musicale in Paris, SWR 2 International Piano Series in Mainz, Fundación Scherzo in Madrid and at international festivals such as Lucerne Piano Festival, Festival Internacional de Piano en Blanco y Negro in Mexico and Schumannfest Bonn.

In 2011, Pacini received Prix Groupe Edmond de Rothschild at Sommets Musicaux de Gstaad with Dmitri Bashkirov as Jury President and Musikfest Bremen’s Deutschlandfunk Förderpreis, describing her as “one of the greatest talents of her generation”.

Pacini records exclusively for Warner Classics. Her first solo album for the label, of works by Beethoven and Liszt was released in September 2016. Other recordings include Schumann’s Piano Concerto, Mozart’s Piano Concerto in E-flat, K271, “Jeunehomme” with Deutsche Staatsphilharmonie Rheinland-Pfalz, a solo recording of works by Schumann and Liszt, and works for solo piano by Chopin.

Pacini began her studies at the age of 10 as a student of Karl-Heinz Kämmerling at Salzburg Mozarteum, where she was accepted two years later by the newly founded Leopold Mozart Institute for highly gifted youths. From 2007 she continued her studies in the masterclasses by Pavel Gililov, completing her diploma in 2011 with honours. She received further incentives in the masterclasses by Dmitri Bashkirov and Fou Ts’ong. In 2010 she became acquainted with Martha Argerich, who invited her the following year to give a recital as part of the Martha Argerich Project in Lugano.