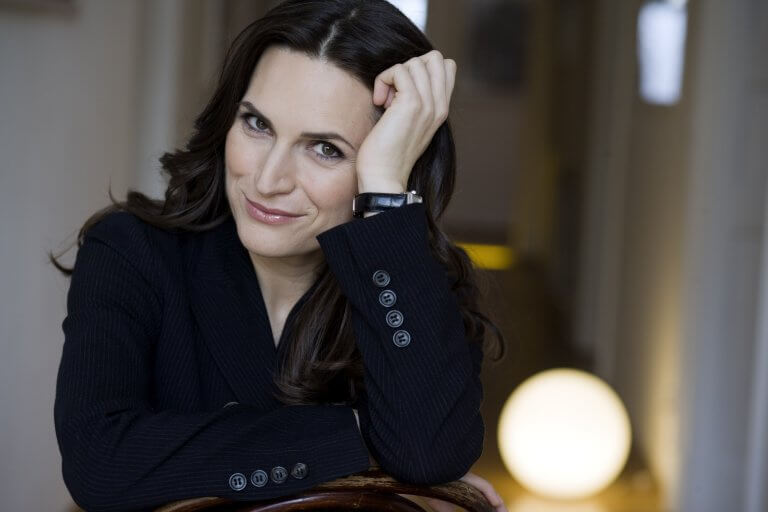 Soprano Susanne Bernhard from Munich started studying voice in 1995 at the University of Music and Performing Arts Munich.

Since the beginning of her studies she took part in numerous productions of the Bayerische Theaterakademie. In 1997 she made her debut as Susanna in Mozart´s Le Nozze di Figaro in Munich´s Prinzregententheater.

In 2000, at the age of 23, she became member of the ensemble of the Opera House Kiel and performed in numerous roles, amongst others, as “Lisa” in Schreker´s Christophorus and as “Violetta“ in Verdi’s “La Traviata“. She guest performed in several Opera Houses and in 2008 made her debut in the Frankfurt Opera with the role of “Violetta“ in Verdi’s “Traviata” . At the Dresden State Opera she performed as “Isotta” in Richard Strauss’ “Schweigsame Frau“.