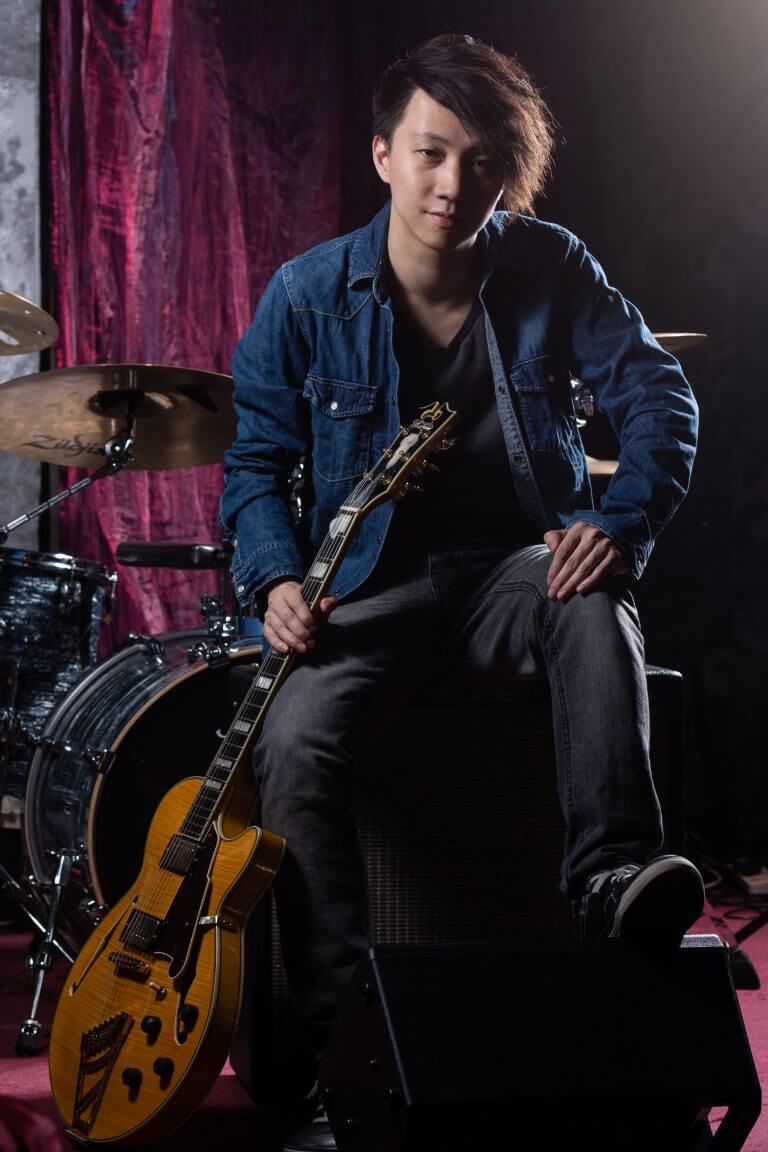 As a recording artist, he has worked with groups including the Takako Yamada group, John Thomas and Beat Brothers. With his first group Nobody’s Business, he released Forward Momentum in 2007, and in 2012 his album My Nocturne received high acclaim from JazzTimes. His Ensemble Transience will release its first album The Episodes later this year.

Born in Hong Kong, Cheung studied with Fred Hamilton at University of North Texas on scholarship and graduated with a bachelor’s degree in Jazz Studies in 2004.