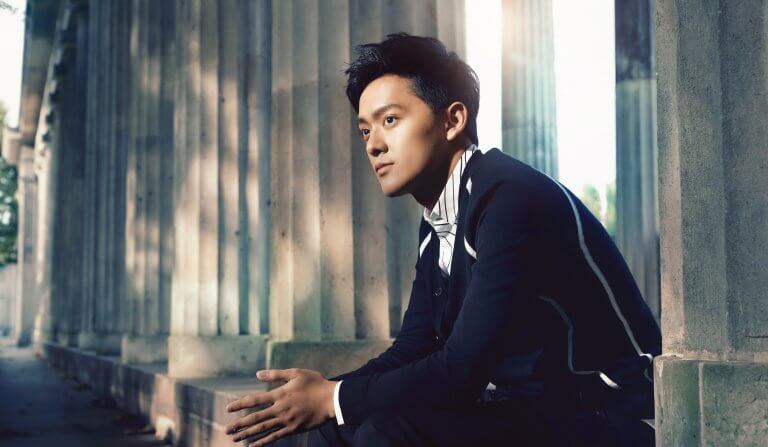 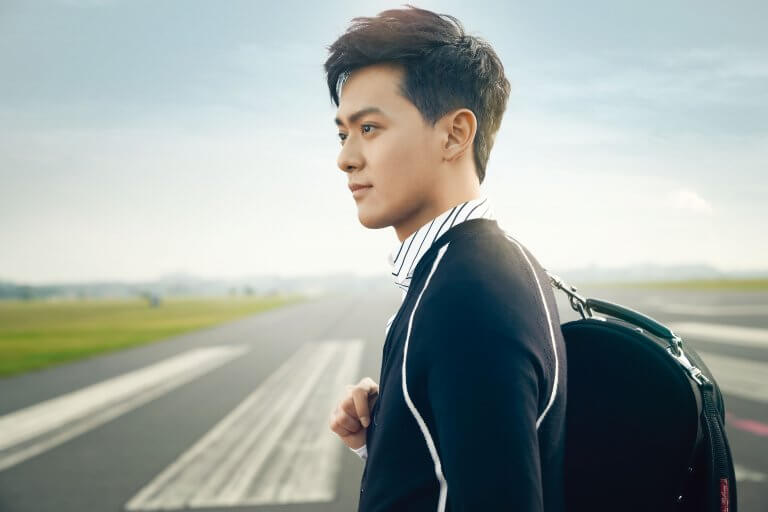 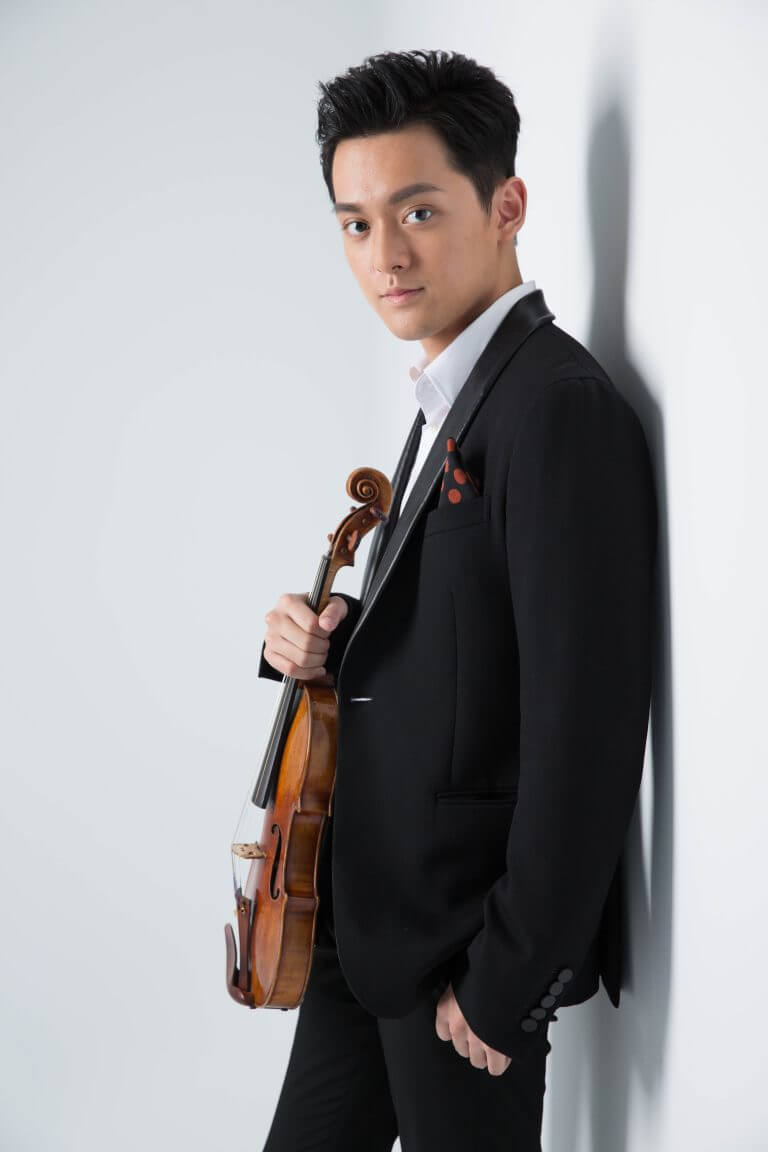 Taiwanese violinist Tseng Yu-chien is rapidly building an international reputation as an emerging young soloist of enormous promise, praised for his “grace, poise, and blistering virtuosity”.

After winning the XV International Tchaikovsky Competition (Violin) in 2015, he has made a series of major débuts with the London Philharmonic Orchestra, Munich Philharmonic, Mariinsky Orchestra and Czech Philharmonic Orchestra. Signed to Deutsche Grammophon in 2016, his first recital album with the label was released in January 2017. The second album with Mikhail Pletnev and the Russian National Orchestra, featuring Tchaikovsky’s Violin Concerto and other celebrated works by the composer, was released in November 2018.

At the Tchaikovsky Competition, his winning performances in the final round featured two of the most iconic concertos in the violin repertoire, Tchaikovsky and Sibelius, attracting the attention of Valery Gergiev, who invited him to perform at his festival in Mikkeli, Finland, the White Nights Festival in St Petersburg and the Far East Festival in Vladivostok. He also performed both the Tchaikovsky and Brahms concertos with Gergiev and the Munich Philharmonic on their tour to Taiwan in November 2015.

Highlights of the 2018/2019 season included Penderecki’s Violin Concerto No 1 as part of the composer’s 85th Birthday celebration in Warsaw, and his début with the Hungarian Radio Symphony Orchestra in Budapest.