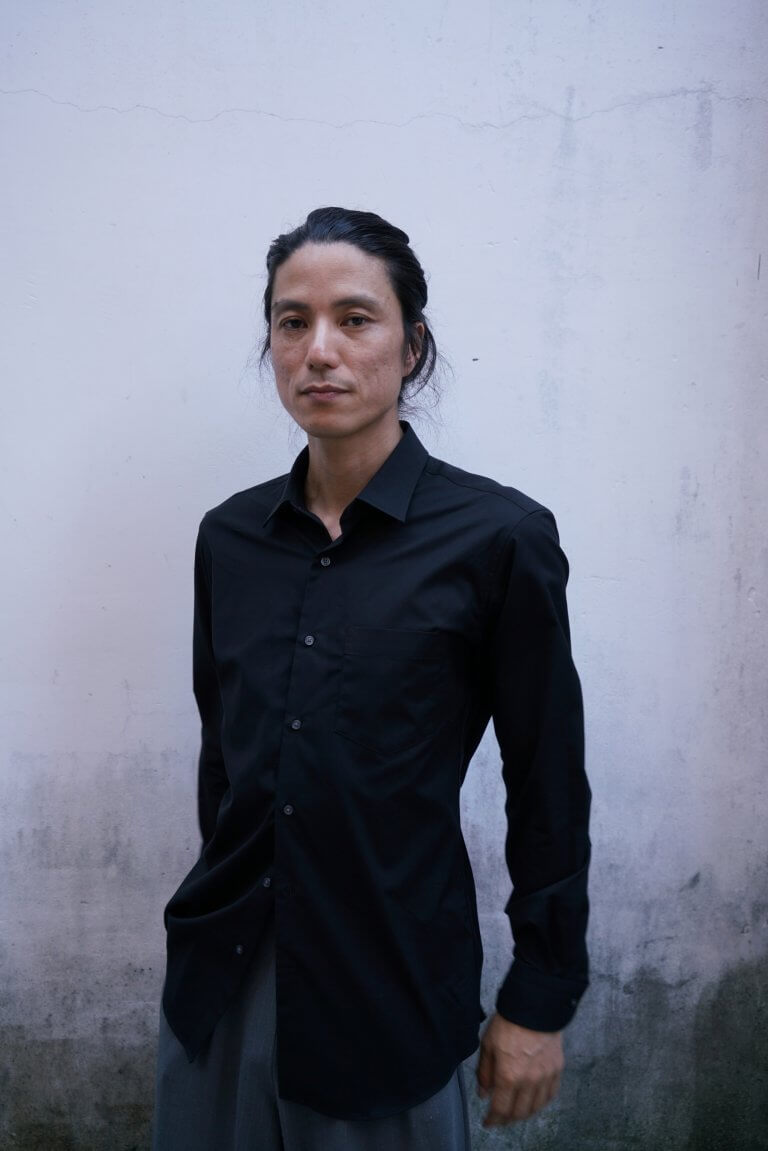 Tsuyoshi Shirai established “Study of Live works BANETO” in 1998, and became the youngest Japanese winner of the Prix d’Auteur at the Rencontres Choregraphiques Internationales de Seine-St-Denis in 2000. In 2006, he was honoured with First Prize of the Toyota Choreography Award, and in the same year, he formed AbsT, creating a diverse variety of works. His choreography has been praised for the emotional connection of the body with objects, sound, light and speech, and his delicate and bold use of time and space.  He has won numerous awards over the years, including the 36th Dance Critics Association of Japan Award (2005), the Japan Dance Forum Award (2006, 2011), Japan Media Arts Festival Art Division Jury Selections (2011) and The Straits Times: Best of Dance (2015).

Shirai was one of the featured dance artists in Hong Kong Sinfonietta’s 2005 production of The Devil’s Tale, and the 2007 and 2010 productions of A Soldier’s Story, choreographed by Yuri Ng.