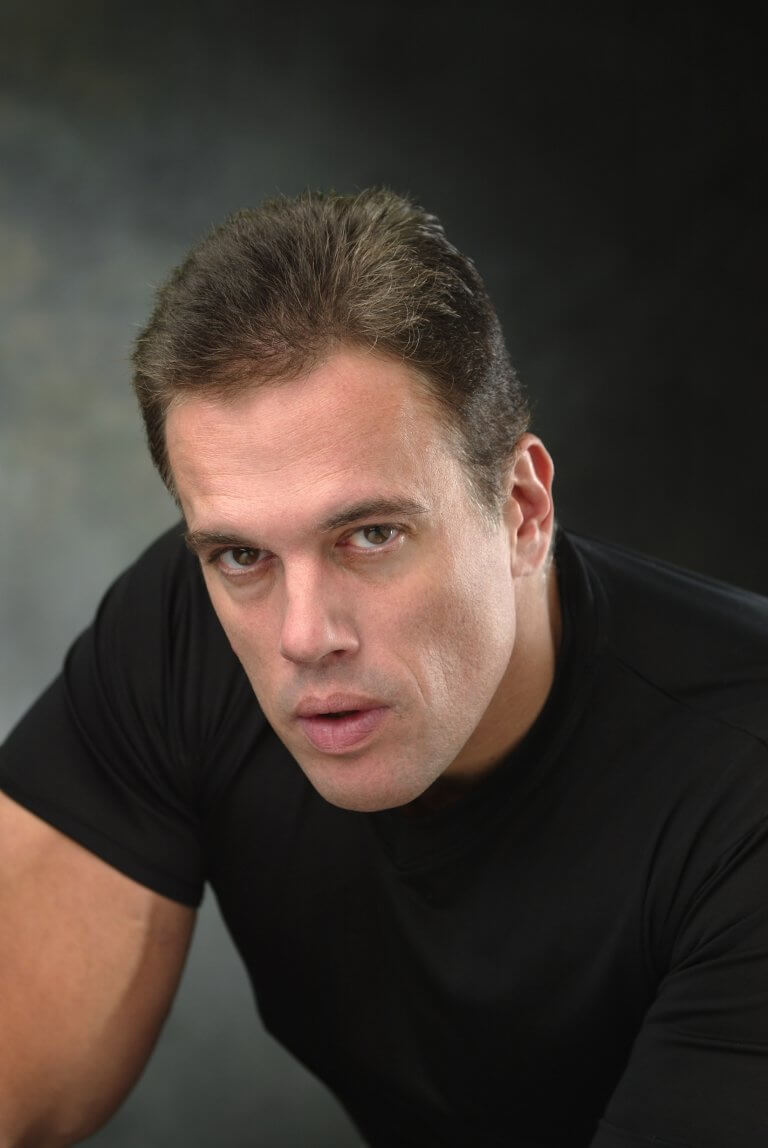 Tzimon Barto is committed to combining music and poetry, both as a pianist and in his writings. This is also apparent in his musical interpretations: he takes an exceedingly personal and unconventional approach, captivating audiences with his zeal, exquisite sense of tonal color, subtle nuances and a superb technique. A colorful, surpassingly varied range of expressive elements from feather-light melodic lines to expressive chord series characterize his play.

As one of the foremost American pianists, Tzimon Barto performs on both sides of the Atlantic Ocean and in Asia. His international breakthrough occurred in the mid-1980’s when he performed at the Wiener Musikverein and the Salzburger Festspiele on invitation of Herbert von Karajan. Tzimon Barto has since played with every major international orchestra and is regularly invited to many Festivals.

Wolfgang Rihm dedicated his 2nd Piano Concerto to Tzimon Barto. The piece premiered 2014 at the Salzburger Festspiele with the Gustav Mahler Jugendorchester, followed by a tour in Germany and Italy. After the American premiere with the National Symphony Orchestra in Washington, it will be presented next to audiences in Munich, Stockholm, Amsterdam, Stuttgart and Freiburg. In the season 2016/17 Tzimon Barto is artist in residence with the SWR Symphony Orchestra and can be heard with a range of repertoire from Classical to Modern as well as in chamber music concerts.

Tzimon Barto’s extensive discography includes albums featuring works by Haydn, Rameau, Schubert, Tchaikovski, Schumann and Brahms. His latest release is dedicated to the “Busoni”-version of Bach’s Goldberg Variations, as well as the Paganini Variations by Liszt, Brahms, Lutoslawski and Rachmaninoff. The seldom heard Piano Concerto by Hans Pfitzner in E-flat major has been released under the Dresdner Staatskapelle label and is conducted by Christian Thielemann.

Born and raised in Central Florida, Tzimon Barto received his first piano lessons by his paternal grandmother at the age of five. He studied under the famous music-pedagogue and pianist Adele Marcus at the Juilliard School of Music in New York. Here he won the Gina Bachauer Competition in two consecutive years.

In 2006 he initiated “The Barto Prize”, promoting contemporary piano compositions in a bi-annual international competition and integrates the winning composition in his concert schedule.

Tzimon Barto is an avid student of literature and languages. He speaks five living languages fluently, currently studying Mandarin. He reads Ancient Greek, Hebrew and Latin. His book “A Lady of Greek Origin” was published in 2001 and 2008 and a stage version was performed in Frankfurt and Vienna. 2010 his novel “Harold Flanders” was published. His literary and poetic body of work is ever expanding.