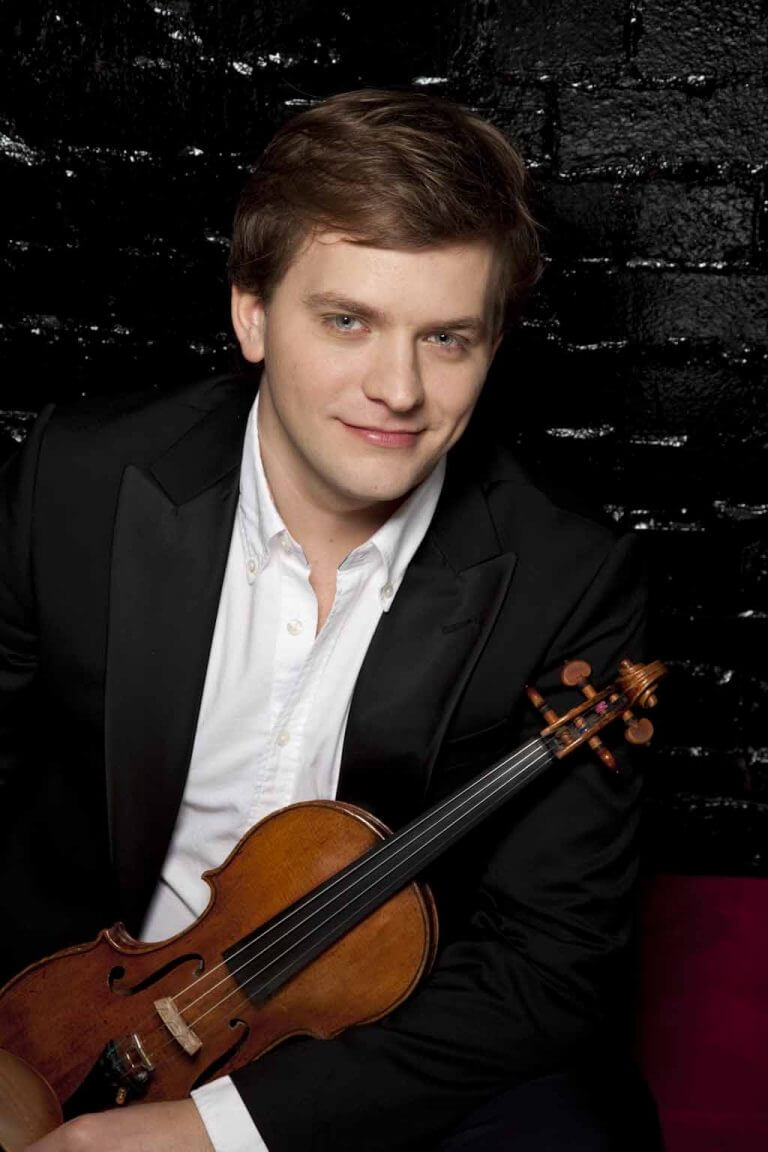 Sokolov has appeared in many major European festivals including the Verbier and Lockenhaus. He regularly performs at major concert halls around the world with highlights including regular appearances in the Sunday Morning series at Théâtre du Châtelet, as well as at Wigmore Hall, Lincoln Center, Mariinsky Theatre, Prinzregententheater in Munich and Musikverein in Vienna. He also regularly performs with Evgeny Izotov in recital as well as with his own piano trio alongside the Ukrainian cellist Alexei Shadrin.

Sokolov has recently given performances with St Petersburg Philharmonic, Orchestre de Paris, Philharmonia Orchestra, Singapore Symphony and Bournemouth Symphony, amongst others. He has also completed a successful tour of a chamber music project with Lisa Batiashvili and Gautier Capuçon throughout Europe including venues in Paris, Vienna, Cologne, Amsterdam and London. In 2016/2017 he returned to Paris with Orchestre Philharmonique de Radio France conducted by Rafael Payare, as well as performing again with NDR Elbphilharmonie Orchester.

Exclusively signed with Erato records, Sokolov has developed a strong and varied catalogue of recordings, including the album Enescu: String Octet & Violin Sonata No 3 in 2009.  His first concerto DVD featuring Sibelius Violin Concerto with the Chamber Orchestra of Europe under Vladimir Ashkenazy, and the documentary of his recital in Toulouse in 2004 (Un Violon dans l’Âme [Natural Born Fiddler] filmed by Bruno Monsaingeon) received much praise from the critics; the latter continues to be frequently broadcast on ARTE TV. In 2010 Sokolov recorded violin concertos of Bartók and Tchaikovsky with Tonhalle Orchestra Zürich under David Zinman.

Born in 1986 in Kharkov, Ukraine, Sokolov studied with Natalia Boyarskaya at the Yehudi Menuhin School in England at the age of 13, and later continued his studies with Felix Andrievsky, Mark Lubotsky, Ana Chumachenko, Gidon Kremer and Boris Kushnir.

Sokolov has recently commissioned a violin concerto from Ukraine’s most significant composer Yevhen Stankovich, and has become Artistic Director of a newly set-up chamber music festival on Lake Constance in Germany.