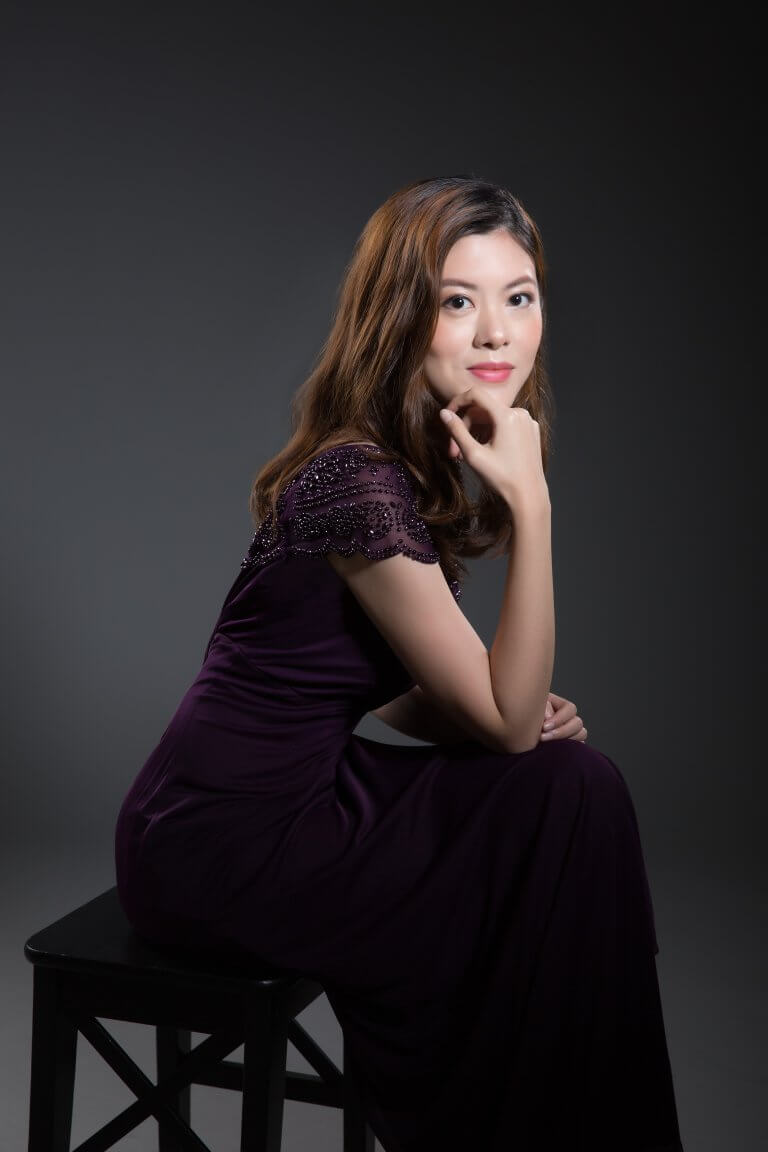 A Hong Kong-born pianist, Vanessa Wong obtained her Bachelor of Music Degree with First Class Honours from The Hong Kong Academy for Performing Arts, and was awarded a full scholarship to pursue her Master’s Degree at the Peabody Conservatory of Johns Hopkins University in the USA. Later on, she undertook the Artist Diploma Program from the Yale School of Music. Her principle teachers include Gabriel Kwok, Boris Slutsky, Boris Berman and Yang Wei-yi.

A Young Steinway Artist, Wong has given recitals at the 39th Hong Kong Arts Festival and Newport International Festival, and in renowned venues such as the Concertgebouw of Amsterdam, Salle Cortot in Paris and Carnegie Hall in New York. She has also collaborated with the Hong Kong Sinfonietta, Hong Kong Philharmonic Orchestra, Yale Philharmonia, National Symphony Orchestra of Ukraine, New Haifa Symphony Orchestra in Israel etc. She was awarded a Certificate of Commendation by the Hong Kong Government in recognition of her outstanding achievements in promoting arts and culture on an international level.