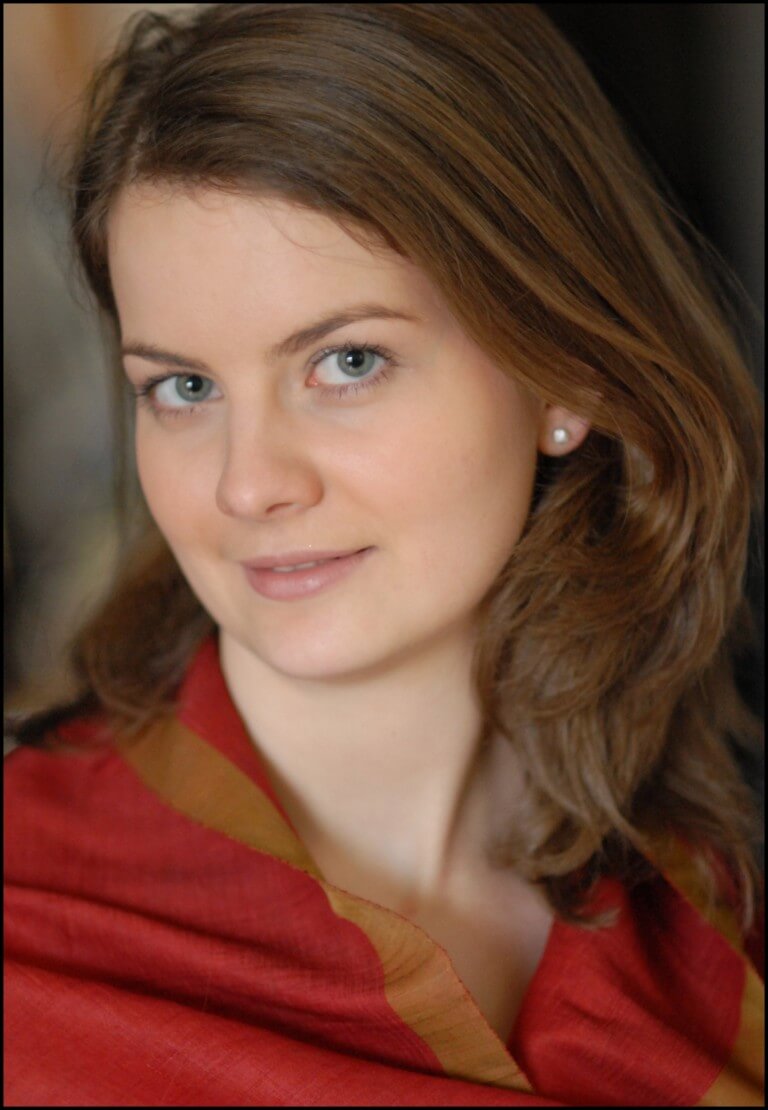 Recital engagements have brought Veronika Eberle to Wigmore Hall (London), Carnegie Hall (New York), Concertgebouw (Amsterdam), Herkulesaal (Munich), Théâtre de la Ville (Paris), Tonhalle (Zürich) and the Lucerne Festival. Eberle is also a dedicated chamber musician, with regular partners including Shai Wosner, Lars Vogt, Martin Helmchen, Marie-Elisabeth Hecker, Renaud Capuçon, among many others. She appeared at the Mozartwoche Salzburg 2015 in a trio project with Mitsuko Uchida, and in May 2016 she will embark on a major chamber music tour.

Veronika Eberle was born in 1988 in Donauwörth, Germany, where she started violin lessons at six. In between her studies at the Richard Strauss Konservatorium and Hochschule in Munich, she studied privately with Christoph Poppen for a year. Sir Simon Rattle’s introduction of Eberle to the 2006 Salzburg Easter Festival in a performance with Berlin Philharmonic brought her to international attention. Over the years, Eberle has been supported by a number of prestigious organisations including Borletti-Buitoni Trust (Fellowship in 2008). She won the First Prize at the 2003 Yfrah Neaman International Competition in Mainz and Audience Awards at the Schleswig-Holstein and Mecklenburg-Vorpommern Festivals. She was a BBC Radio 3 New Generation Artist 2011-2013 and was a Dortmund Konzerthaus “Junge Wilde” Artist 2010-2012.