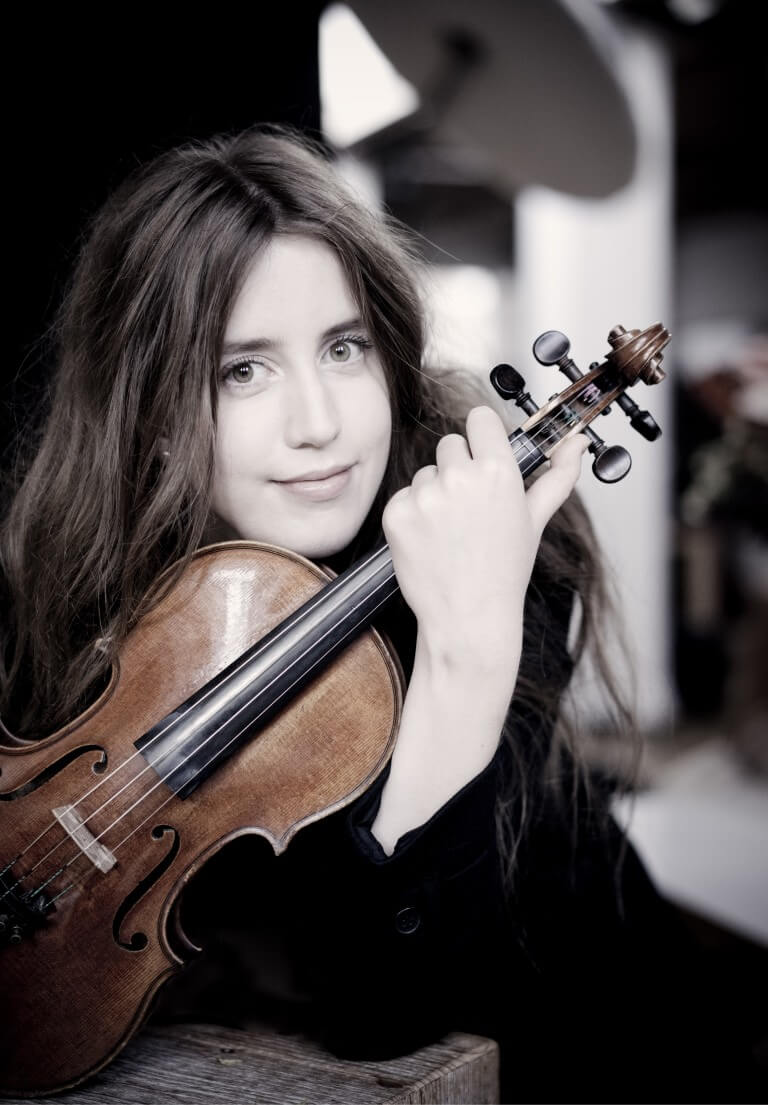 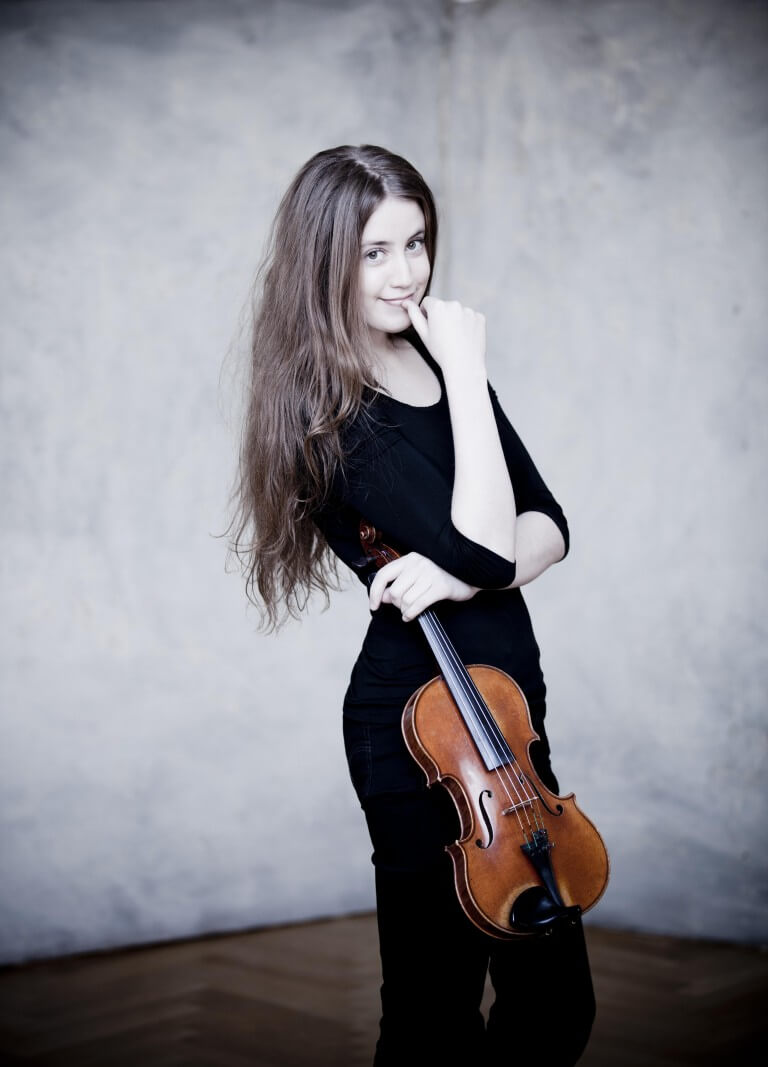 Recognised worldwide for her exquisite sound and virtuosity, Vilde Frang continues to develop into one of the most sought after young violinists on the concert platform. In 2012 she was unanimously awarded the Credit Suisse Young Artists Award which led to her acclaimed début with the Vienna Philharmonic under Bernard Haitink at the Lucerne Festival.

A keen chamber musician, Frang regularly appears at festivals in Salzburg, Verbier, Lucerne, London Proms, Rheingau, Lockenhaus, George Enescu Festival and the Prague Spring Music Festival. Between 2012 and 2015 Vilde was a “Junge Wilde” artist at the Konzerthaus Dortmund where she created various artistic programmes and in 2016 she will be artist in residence at the Mecklenburg-Vorpommern Festival. Amongst her collaborators were Gidon Kremer, Yuri Bashmet, Lawrence Power, Nicolas Altstaedt, Steven Isserlis, Truls Mørk, Leif-Ove Andsnes, Martha Argerich and the Ébène Quartet.

Vilde has toured internationally with her recital partner Michail Lifits. The duo have performed at venues including the Concertgebouw, Musikverein, Philharmonie Berlin, Wigmore Hall, Royal Albert Hall, Tonhalle Zurich, Bozar Brussels as well as part of the Vancouver Recital Series, Boston Celebrity Series and San Francisco Performances. In March 2016 the duo will make their debut at Carnegie Hall in New York.

Vilde Frang is an exclusive Warner Classics artist and her recordings have received numerous awards. She is the recipient of the Edison Klassiek Award, Classic BRIT Award, “Editor’s Choice” by Gramophone Magazine, Diapason d’Or by Diapason Magazine, Deutsche Schallplattenpreis and Echo Klassik Award.

Born in Norway in 1986, Frang was engaged by Mariss Jansons at the age of 12 to debut with Oslo Philharmonic Orchestra. She studied at Barratt Due Musikkinstitutt in Oslo, with Kolja Blacher at Musikhochschule Hamburg and Ana Chumachenco at the Kronberg Academy. She has also worked with Mitsuko Uchida as a Borletti-Buitoni Trust Fellowship winner 2007, and was a scholarship-holder 2003-2009 in the Anne-Sophie Mutter Foundation.

Vilde Frang performs on a Jean-Baptiste Vuillaume from 1864.