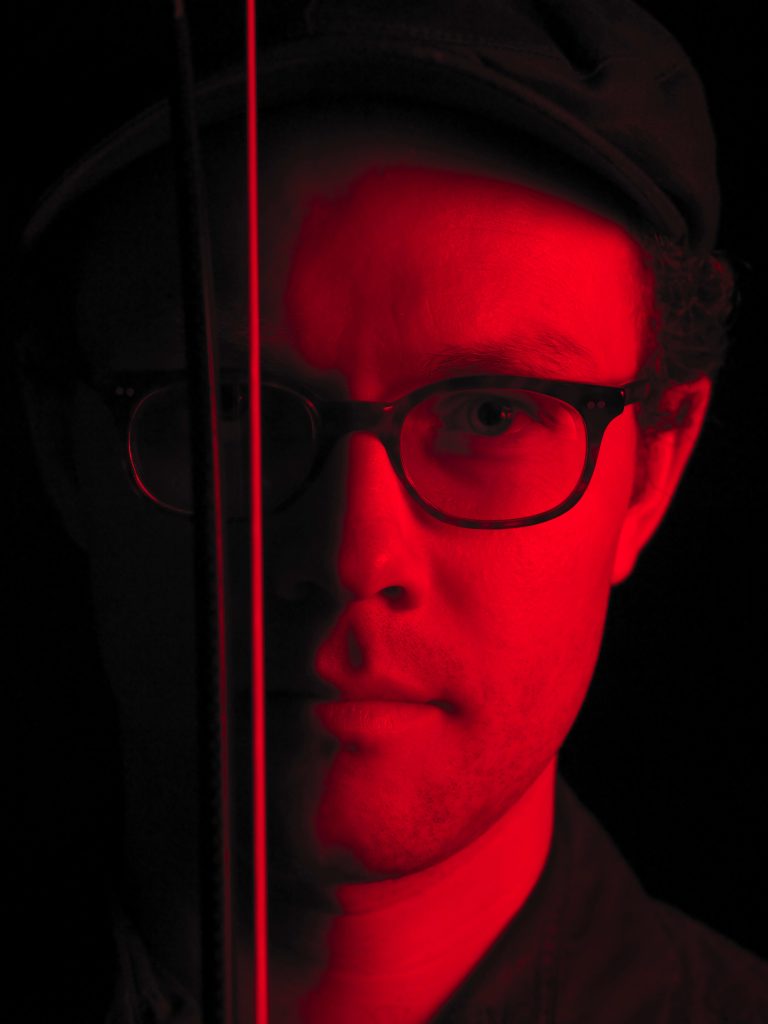 William Lane performs as a soloist, orchestral and chamber musician in Australia, Asia, Europe and North America. He studied under Jan Sedivka, Bruno Giuranna and Garth Knox, as well as in Germany at the International Ensemble Modern Academy, and in Switzerland at the Lucerne Festival Academy under Pierre Boulez. He was a prizewinner of Valentino Bucchi Competition in Rome in 2005.

Lane was Principal Viola of Ensemble Resonanz and a member of the Hong Kong Philharmonic; and has appeared as guest violist of Ensemble Modern and the Lucerne Festival Strings. Based in Hong Kong since 2008, he is Founder, Artistic Director and Violist of Hong Kong New Music Ensemble, Asia’s most active professional chamber ensemble dedicated to new music. In 2013 he was awarded the Award for Young Artist (Music) from the Hong Kong Arts Development Council.