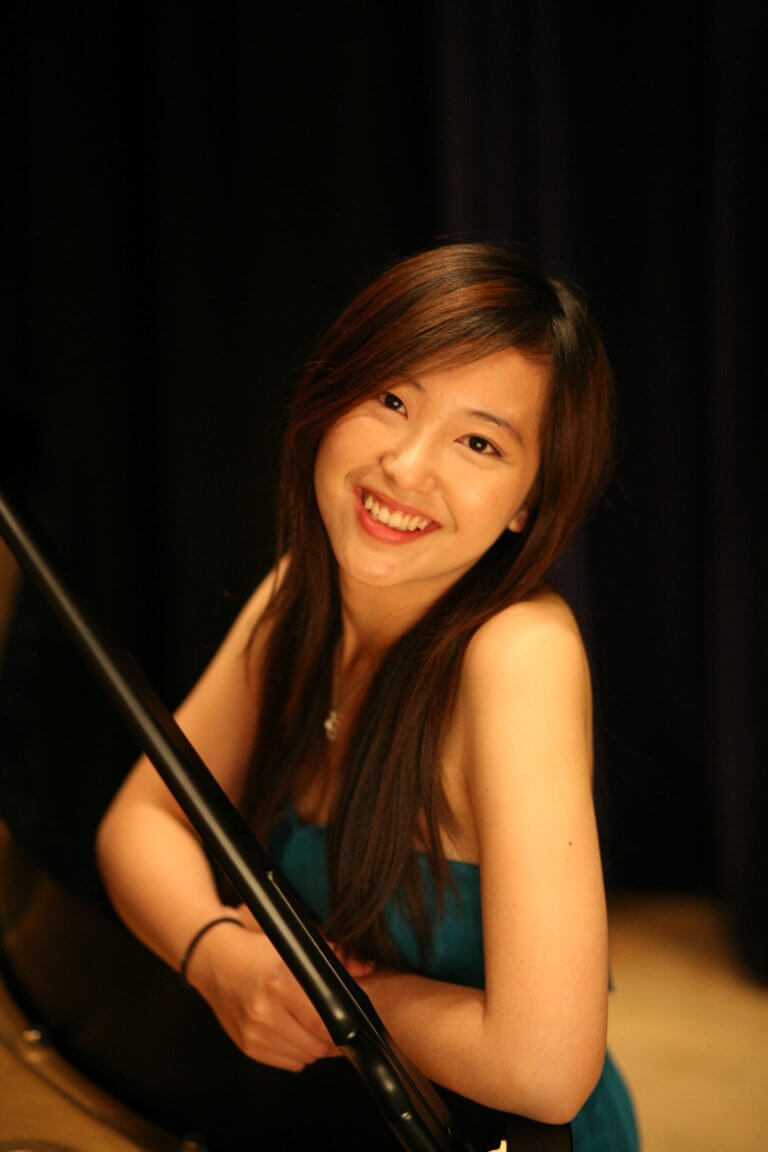 Zenan Kwan began her piano studies at the early age of three and the violin at five. As a pianist, under the tutelage of Nancy Loo, she was a prizewinner at the Hong Kong (Asia) Piano Open Competition, the Second Asian Youth Music Competition and the annual Hong Kong Schools Music Festival. As a violinist, she was the concertmaster of Hong Kong Youth Symphony Orchestra, Academy Symphony Orchestra and Academy Chamber Orchestra.

Kwan received her Master’s degree in Piano Performing at the Indiana University in the United States where she was awarded a scholarship of Artistic Excellence Award to study with Professor Arnaldo Cohen. During her Bachelor’s studies at the Royal Academy of Music in London, she won numerous prizes including the Harold Craxton Prize and Max Pirani Trio Prize. She has also given solo and chamber recitals extensively at major venues across the United Kingdom, France, United States and Hong Kong. As a member of the Davidoff Trio at the Royal Academy of Music, they made their début at London Steinway Hall and were invited to perform at the opening concert of the “Year of Schumann Series” in 2010.